Seinabo Sey stuns with an ode to Black women

Music that comes from the soul isn’t only about love. It’s about emotion and feelings. Bending the rules of ‘soul’ is part of the core of this website and our consistent attempts to bring you music with emotional content. Another fitting example is the new video and single – 700 by Magnea.

700 is a story of a couple in a twisted relationship, in an endless spiral of abuse and self-harm. Yeah, it’s serious.

Finnish-Icelandic singer Liina Magnea sits in the realms of indie-pop however her vocals are undeniably delicate and soulful on this incredibly intense single.

Produced by Berlin-based, Iranian producer Maral Salmassi the hard, sullen bass drum sets the tempo accompanied by the rhythmic pulse of a snare. The lift is in the chorus which echoes in the mind long after the track ends. Despite the fact that the video contains no overtly graphical disturbing images, it still makes uncomfortable viewing as we see Magnea writhe tightly bound in a wrestling bout.

Magnea joins Umano and Artymove as bands and artists without borders and overflowing with heart and connection to the inner part of us. 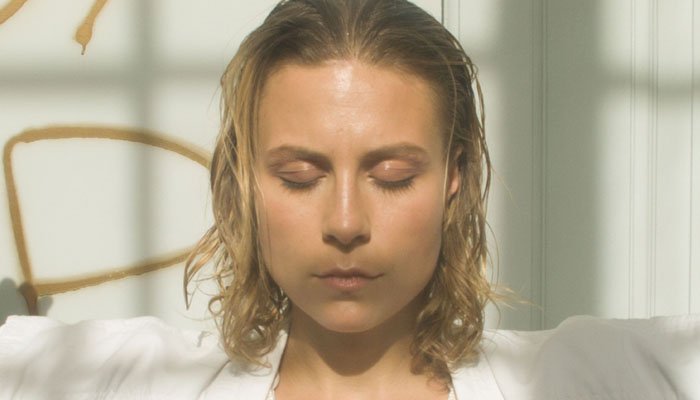 Liina Magnea, of Finnish-Icelandic descent, is raised in Berlin and is both a singer and songwriter. Gaining experience as a young musician, Liina started performing with underground artists such as Khan of Finland, and in 2011 she decided to study Fine Arts in Finland and immersed herself in the study of Finnish Folk music.

Discovering her passion for its romantic melancholy, she began composing within this genre for her Finnish Indie band. After her year in the north, she moved to Hamburg to study media art at the HFBK. The scene was rough, so the songs became more beat-oriented, and she joined a girl band with her art school friends, singing about heartbreak, femininity and parties.

Soon she dropped out of art school and moved to Amsterdam, where she formed a new noise pop band, with the choreographer and singer Sigrid Stigsdatter Mathiassen and American producer and performer Adam Lempel. Although this band had a short lifetime, it inspired Liina to start her own Solo project Magnea.

While she was living in Amsterdam, she connected with the producer/composer Haraldur Thrastarson and together made an early demo of the single 700. After hearing the demo, Iranian producer, Maral Salmassi began working with Magnea, and the three of them are behind this release. 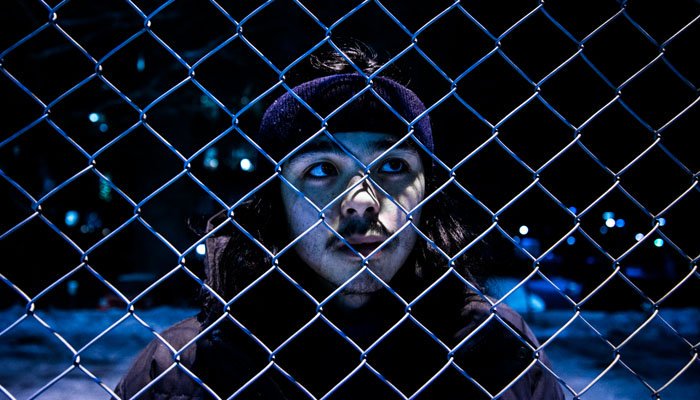 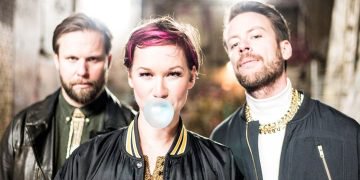 Artymove define their own alternative R&B/POP