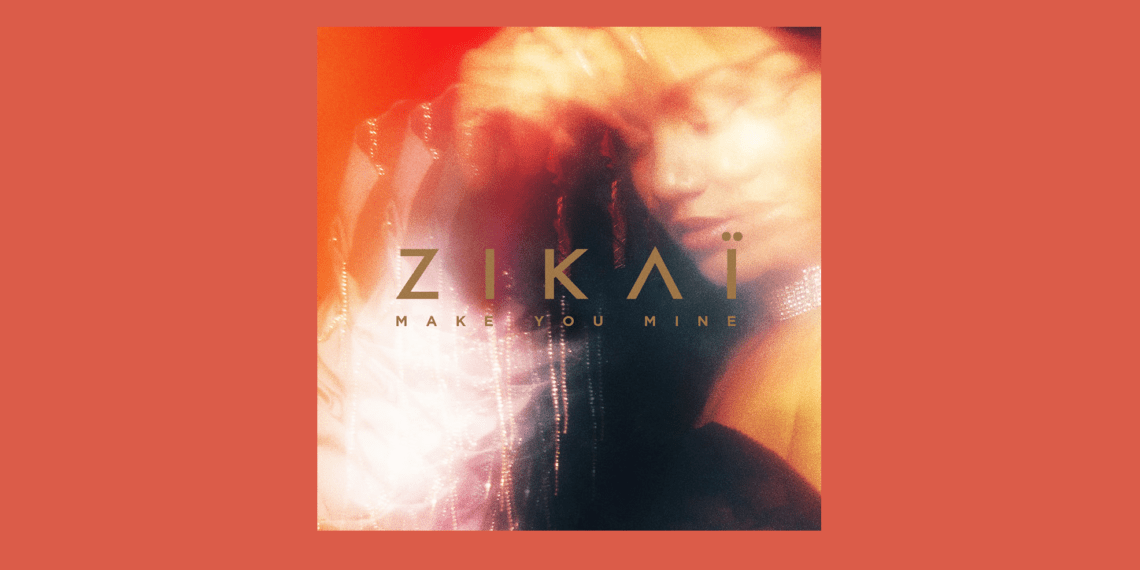 Make You Mine – Zikai

Hopefully, you didn’t miss last weeks’ Soulwave, where our own Andy Collins wrote about 12 different releases! One of them was Zikai’s music video for Champagne For Breakfast. Two weeks before that, on May 8, Zikai dropper her first EP – Make You Mine. And now that I’ve had plenty of time to hear it out, let me share my thoughts.

Swedish-Ivorian singer Zikai is a very promising newcomer. She has been described as one of our most shining stars right now. It’s clear she has the aim of claiming the R&B-pop throne. And rightfully so.

Her voice is naturally enjoyable, not least when she hits the high notes with her dreamy falsetto. And through her artistic expression, we see she has confidence for days. It’s in her lyrics, visuals, and body language. With her sassy attitude, Zikai shows us that the role of a modern femme fatale suits her well. While making it clear that not just any man deserves her attention – if anyone at all.

For me, Champagne For Breakfast and Liquor Kisses stand out. But I must admit I’m being partial, as these tracks carry the most R&B influence. And included in the music video of the first-mentioned is another newcomer Rey Mayari. We love to see the scene working together! But apparently not even he made the cut to Zikai’s heart. Oh well, perhaps next time Rey!

I may usually complain of some lack of quality in mix and production. That’s hard to do with this EP though. Every detail is thought through. If it was a pastry, it would be filled with melting sweet cream. But there is such a thing as overmixing. Too much cream is overwhelming. The filter on her voice is a bear favor, as it hurts more than it helps. Why let the city lights outshine the glow of this star? If Zikai was to let go of this safety net, she might even exceed the already high praise she’s earned.

A very promising new star in the sky, with a rightfully clear aim on the R&B-pop throne.