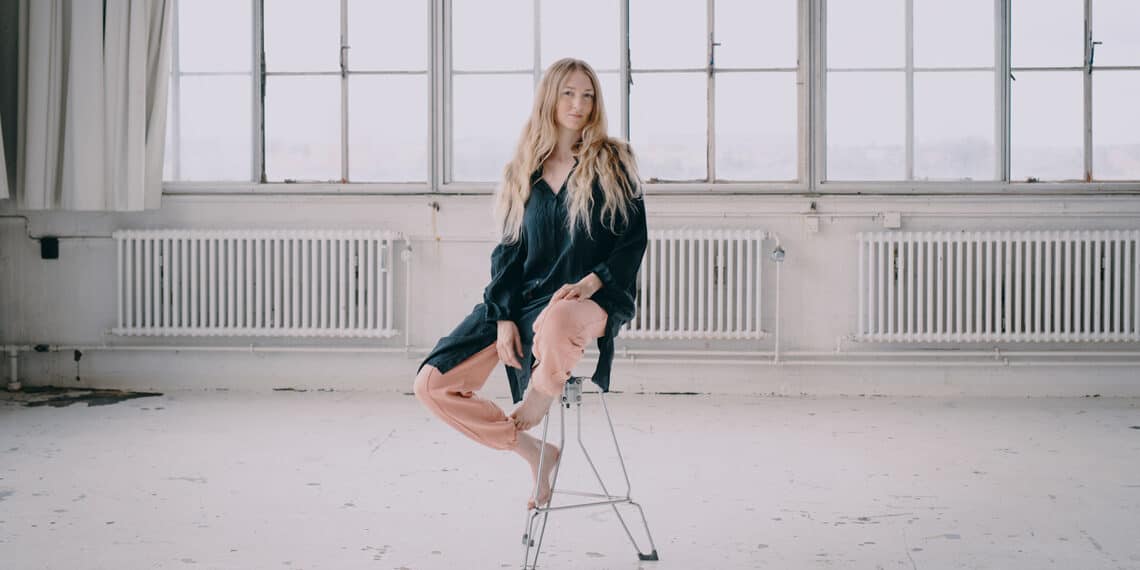 I Blossom While I Cry - Alexia Chambi

You don't have to be a parent to embrace these cradling vibes.

London based Danish Soul artist Marie Dahlstrom announced her forthcoming EP with a new single, inspired and dedicated by her young child.

He Is – is a soothing R&B lullaby written for her son before he was born, and during the global pandemic. The songstresses comforting, soulful tones are ideal for a song celebrating love in its purest and most honest form. Maries’ emotional bond resonates in every word.

Cradling her R&B vibes are soft cotton keys with a string section (courtesy of friend and collaborator Sipprell), with Marie singing: “He might not be much like me at all / He might be a mirror to my soul / Whoever he’ll become I’ll give him my all”.

“I wanted to make a song for my son that he can always listen back to, with the feel of a lullaby or a hymn. I wrote ”He Is” when I was around 30 weeks pregnant on the piano in my parent’s house. Now that he’s been born, the song has become even more meaningful to me.”

Marie’s new EP ‘Safe Place‘ will arrive at the end of October, ahead of a headline show at London’s Camden Assembly on November 19th.