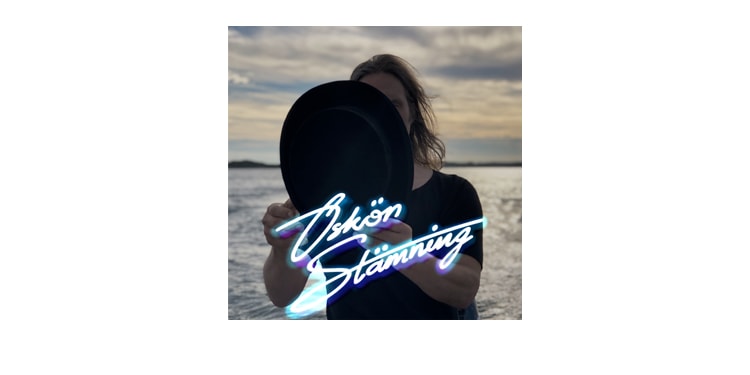 Despite its popularity, and a resurgence since the ’00s, Swedens soul scene still remains small. Pop and rock are kings and queens of these Nordic lands, and the number of soul artists who sing in Swedish is few.

One artist who brings an alternative version of Swedish soul is Markus Hasselblom. Following up his excellent soul-based ‘debut’ album Seoul, however, his latest – Oskön Stämning reveals fewer soulful touches and more pronounced influences crafted from pop and rock.

Markus Hasselblom feels lifted from the ’70s where every band had their own sound and identity. If you know the band Supertramp then you’ll feel at home with Markus’s vocals. Through nine tracks his high-pitched expressions summon those diverse and radio-friendly days.

At times pacy, with tracks such as Första Solen, the dancefloor rocking Latt Eller Tuffare or The Beatles swinging vibes of Rak i Ryggen, he cools the mood with warmth and sunshine streams from the mid-tempo groove of Hitta Tillbaka.

Markus’s soul is exposed in ballads such Komplimang och Bombardemang, Ormen and the beautiful När Enda Vägen Är Upp. The latter is gentler than an angels kiss.

The productions rely on exemplary songwriting and vocal harmonies than overt instrumentation, as his lyrics tackle subjects such as anxiety, a breakup and difficulties deciphering life’s puzzle. His melodies impart compassions of intense thoughtfulness.

The album eases out with Hours. Sung in English, this soothing, soulful/pop ballad gives English speakers a more explicit message of the album’s engaging contents.

Markus Hasselblom stands alone and this album would not only broaden Swedens mainstream radio horizons but their listeners too. Good music always does that.

Markus Hasselblom stands alone and this album would not only broaden Swedish mainstream radio horizons but their listeners too. Good music always does that. 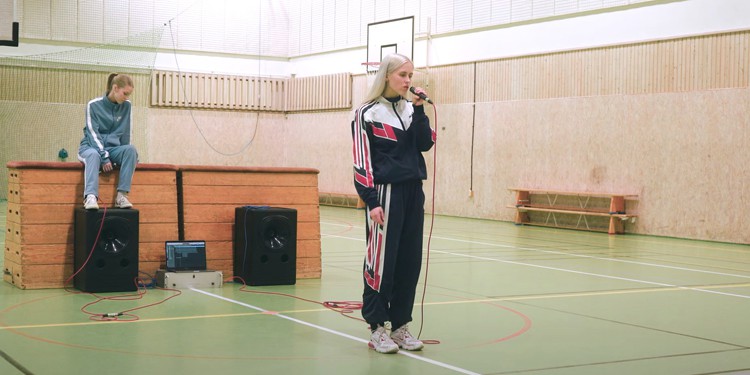