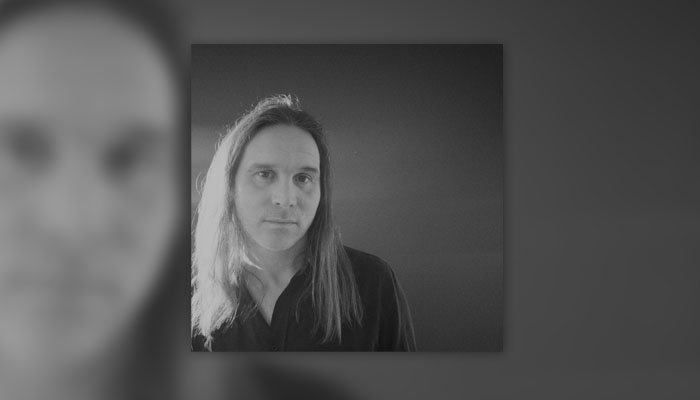 Markus Hasselblom has only recently joined us, and we don’t mean from South Korea. The Swedish singer was a soul virgin and now a loving convert.

In a recent interview, we discussed his transition from pop into this new world of soul. He seems to have transformed with ease and now, having released two singles, the Gothenburg singer presents his album – Seoul.

Before you click play be aware Markus sings in his natural tongue Swedish and this may be a barrier for hardcore English speaking soul aficionados. Its a shame for international soul lovers as the nuances he uses in terms and clever phrasing will be lost in translation, some even for a new Swedish speaker like myself. However, barriers are there to be broken, and Markus certainly does that.

I’m glad the album opens with his debut single – Sparkar. Listeners can dive straight in with an excellently replicated Northern Soul sound. No clever translation app needed here to be swept up in this retro-rendition. If you’re seeking out more danceable tracks of this vintage vibe, the pacy – Kärleken and Sommardiset will satisfy with equally enchanting grooves.

Markus’s vocals evoke honesty as he varies between raw/raspy and higher pitched tones. There is pain and heart in soul music, and you sense its icy but emotive touch when he sings as if balancing light and dark. Hearing his previous work, it heightens the revelation of the person now extracted and expressed from him.

One of my faves is the reggae-influenced two-stepper – Denna Hästen Travar På. The track delights with its change of rhythm and irresistible beat.

When Markus cools the tempo with semi-acoustic songs like – Det Ordnar Sig and Ännu en Dröm, he effortlessly maintains a deeply captivating listen.

The wonderfully layered – När vi Vinner transports you to warmer climates with sugar-coated harmonies and a glowing, round-the fire reggae warmth. Each drag of the guitar chords faithfully retained with the mellow beat of the drum.

The singer has found his home, and an album of this calibre is a handbook to convert more Swedish rock and pop lovers to soul.

The singer has found his home, and an album of this calibre is a handbook to convert more Swedish rock and pop lovers to soul.