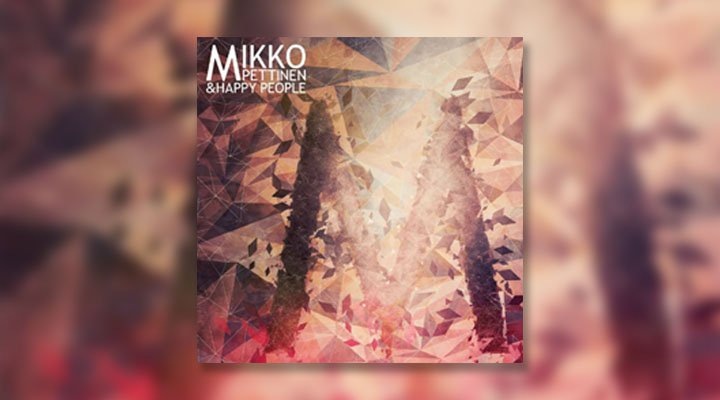 After reviewing music from Finland over the years, I can conclude that Finnish soul artists always give 100%. There is no midpoint to aspire to. They’re passionate about music, so it’s all or nothing.

Finnish soul began with Quintessence, became established with Tuomo, and grew with Nicole Willis & The Soul Investigators, Dolla Lova, Humus and The Napkins, to name but a few. All have all set the standard, and it’s a high one.

With a beautifully designed vinyl album, a CD and a live DVD (yes, a live DVD) to accompany his latest release, Nothing Can Stop My Spirit, it’s clear that Mikko Pettinen is another passionate Finnish music creator, too. 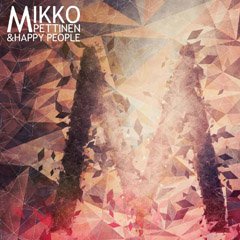 The 10-track album sports a striking cover that montages shapes into the letter M. The same level of thought is carried into the music. If you like Steely Dan (as I do), then I suggest you keep reading. The similarities between the artists’ sounds are unmistakable, though you’ll hear that Mikko contributes his own style of Nordic funk!

The album opens with the fast-tempo ‘The Happy People Theme (Everybody Get Up)’. The live DVD is included in the double CD, and here you get to see Mikko and the band perform this funky track in front of a studio audience. It’s a neat idea, even if it does feel a little staged.

‘Summer Love’ (my fave on the album) has the soul jazz vibes of Steely, and I enjoyed it immensely.

However, for the first time in the history of listening to Scandinavian soul music, I felt uncomfortable listening to the next track.

Mikko takes us to church on ‘Waiting For my Change’, a duet with Hanna-Maria Helenius, and a homage to southern American gospel soul. As Mikko sings in a deep-voiced ‘soul’ tone, it immediately feels wrong. Trying to emulate the suffering of black people, this ‘blue-eyed’ version actually feels incredibly insulting, not empathetic.

Track #4, ‘Because I Got You’ has a warm groove, sweet horns and an attractive vibe about modern social media and society. ‘Nothing Can Stop My Spirit’ continues the good vibes.

The tempo slows and the lights dim with the ballad, ‘I Wanna Grow Old with You’. One of Finland’s greatest-ever vocalists, Heini Ikonen from Dolla Lova, is among the backing singers, and I scratch my head as my thoughts turn to her while I listen to trumpeter Mikko’s exposed vocals on this otherwise beautifully crafted track.

The Latin vibes and mellow tones make the next track, ‘Perfectly Imperfect’, my second-favourite on the album.

Ben E. King’s classic ‘Stand By Me’ feels like an odd choice to add as a ‘cover’ track. Usually, the cover version should provide the opportunity to creatively personalize, however, this well-known, karaoke classic’s original echoes are simply too difficult to escape. It would, for example, have been more enjoyable had Mikko picked an obscure track by a rock band. (Case in point: Finnish duo Humus announced their arrival with a sexy, soulful version of Led Zeppelin’s ‘Whole Lotta Love.’)

Nothing Can Stop My Spirit is like a bottle of wine. Full-bodied with a mixture of flavours, yet afterwards you can’t remember the name and instead open a new one.

At least it comes with a DVD. 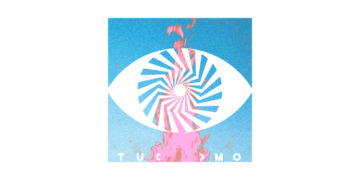 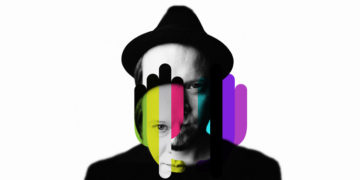