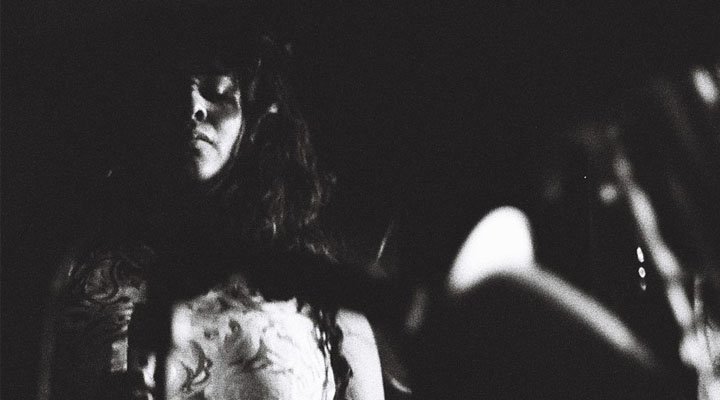 One of Sweden’s most outstanding and versatile vocalists, Kristin Amparo, demonstrates her formidable talent on a fantastic new self-titled, eight-track album from Combo De La Musica.

Their three-track debut – the WHY EP, from 2012 – included the instant classic ‘Angola’ and gave us the first glimpse into this band’s worldwide musical fusion.

Kristin, who recently released a 5-star jazz album entitled ‘A Dream’, now returns to join this group of talented musicians and release all her soulful expressions.

The emotionally rich album is infused with good vibes, and its overall tone and lyrical compositions never disappoint. Kristin caresses, entices and intoxicates you as she transitions from heartbreaking ballads to hip-shaking dancefloor-worthy grooves with unmatched ease.

The band’s sound transports you back in time to the Swinging Sixties, and each track earns its rightful place on the album. Whether it’s the hand-clapping opening track ‘The Trick’, the soulful two-stepper ‘Remind Me’, or the romantic ‘Say the Words’, each song feels like it was plucked straight from a classic, long-forgotten songbook.

Again, I cannot emphasise just how compelling Kristin’s vocals are throughout, so I’ll simply suggest that you listen to any track on the album to get the idea. Having seen her perform live, I can also testify that she’s no less expressive, charismatic and hypnotising onstage (a stark contrast to so many of today’s studio-created artists).

Not being of ‘today’s music trend’ may be the only criticism commercial radio stations may cite as a drawback to this recording, so I doubt we’ll be hearing this super-fine album on the car radio anytime soon. But that’s not a reflection of the music’s quality, nor a reason not to add it to your playlist – it’s simply a reflection of the sad state of modern radio.

Miss this album, and you’ll miss out on yet another superb album released in 2016. 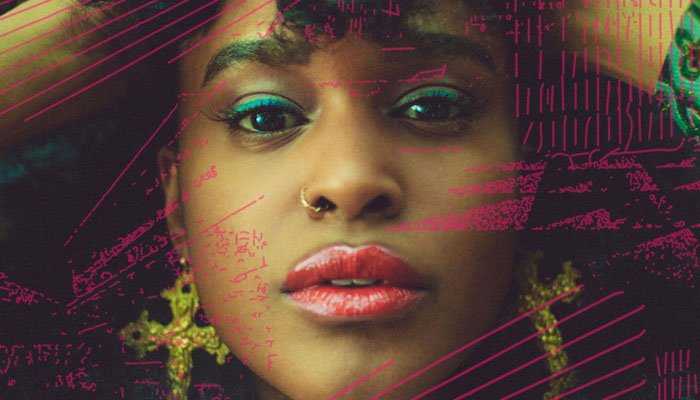 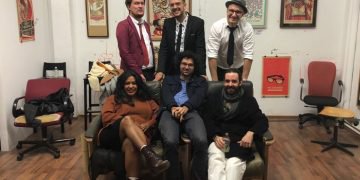 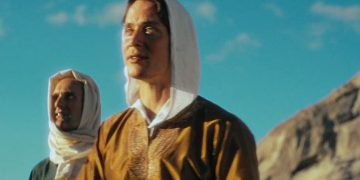 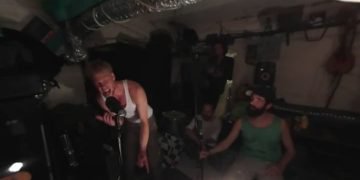 Eddie and the Lovemakers – 360° Session