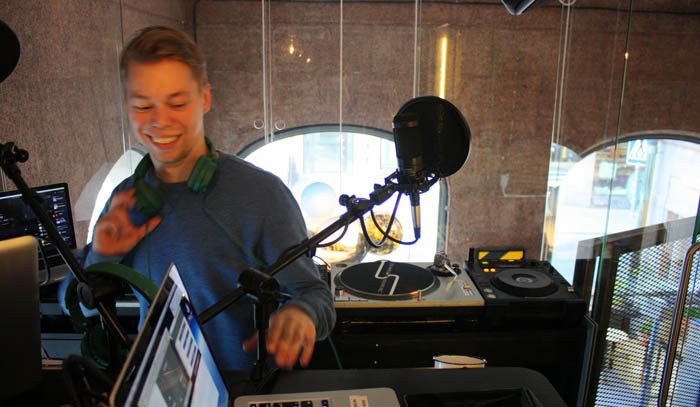 Naked Ivy / Closer to My Dreams

Music is a Circus

I already knew Sami Tammela due to his soul music work in the band-duo Oaklyn, together with vocalist Linda Ilves. Just recently, I was lucky enough to see them perform live for the first time in Helsinki with the Finnish Soul Collective (Dolla Lova & The Man).

Now I’m sitting with Sami in a different context. For the last two weeks, Sami has worked on the sound design for the Race Horse Company and their show Super Sunday – a contemporary circus piece with acrobatics on an extreme level. Together with six other guys, Sami has worked, eaten, and slept in the venue for their show in Hangaren, Stockholm to prepare for the premier.

After seeing the show, with its electronic beats creating the perfect atmosphere and feeling, I realized that this young man must be a real musical talent to be able to work between genres with such skill. UK DJ Rich Chocolate describes him as ‘the Finnish Quincy Jones’.

Sami himself won’t admit to his own talent, but he did say, “Once I realized that I could put my headphones on and escape into my own private world, I knew this was something I wanted to do.”

He enjoys the contrast and challenge between composing the performance music and Oaklyn, as it’s a good way for him to broaden his musical spectrum.

“I think there are a few parts where you can hear my soulful background… For me, this show was kind of a big challenge – like reinventing myself musically. But I really enjoy it, because I can go totally over the top in ways that I would not dare to in my own music.” 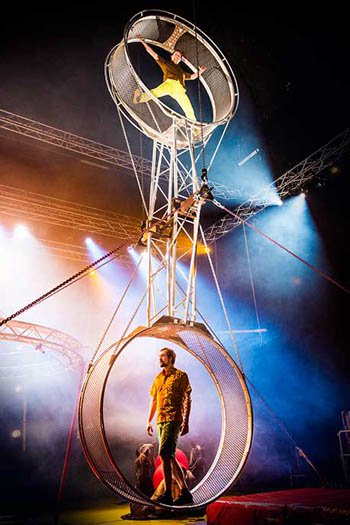 This is the first time Sami’s worked on anything like this. Creating the sound design for Super Sunday has been one of his toughest challenges musically so far. At first, he was even supposed to be on stage with the others, but tragically broke both of his feet while practicing the wheel of death. However, Sami doesn’t seem to be too upset; he says it’s a good thing to be off the stage:

“Watching it from the outside and being on stage are two different worlds. What feels right on the stage can look like crap from the outside. Not participating in the activities on stage gave me a better perspective of the show in general.”

His family and friends helped him to cope during his recovery. Also during this time, The Finnish soul band The Man released their debut album, which gave him a lot of strength. He tells me that after the accident, he hasn’t taken his health for granted and understands that everything can change in just a moment. That hasn’t stopped him, though. He has continued to do the things he loves, and not a lot has changed when it comes to that.

Ben Rogers, guitarist of The Man, is a good friend of Sami’s. He too has been involved in the sound design for Super Sunday, and Sami says they’re used to working together. The first time they made music, it just clicked and felt like a natural thing to do.

“One of my first ideas for the music was inspired by Quentin Tarantino; I thought that kind of world would fit the show and the people in it. It was just a small thought, though, so I made some blues guitar stuff with Ben. When we knew what scenes were set for the show, I had some kind of idea and feeling for the energy level and atmosphere that I wanted. From there, I came up with drafts and Ben would come up with a guitar melody.”

The collaboration with the Race Horse Company started in May 2011, when Sami worked at a festival in Helsinki and got to know the sound designer for their previous show, Petit Mal.

Concerning his current living situation and being with the guys 24.7, Sami says:

“Haha! We have been living in Alby together for the past two weeks and it has been really intense work. Basically, we have been living, working, sleeping, eating in the same building the whole time. You could say it’s like a camp… like a summer camp! We have a lake behind the house and make food by ourselves in the evening. It has been a really nice experience, but you know, nine guys staying in the same apartment… when they get bored… if you have watched Big Brother… yeah. Some parts are like a Big Brother house, haha! It’s a very different world, you’re in a bubble. We’ve had so much fun… but I must say, being outdoors with you is very welcome!”

Sami goes on tour this summer around Europe with Super Sunday, but will get a break in between to work with Linda on some soulful tracks for Oaklyn. We talk about the future and Sami mentions some secret collaborations, like one with a Finnish artist. I get the feeling that Sami has found a great platform to evolve from and he agrees. Then I ask him what he sees himself doing in ten years.

“Well, haha, in 10 years I see myself doing this… working with music. Hopefully getting better at what I do. The experience of getting into the theater work, I guess you could say like an artist, has been a good one for me and I’d like to develop it. I like the concept of sound, light, and everything happening up on stage. It’s very different from just making music. I will always love music… and these two things are good balances. I guess I don’t have a 10-year plan, so we’ll see where I’ll be.”

Sami was also a guest on DJ Sandy’s Radio show GroovyTracks. Listen to the interview below: 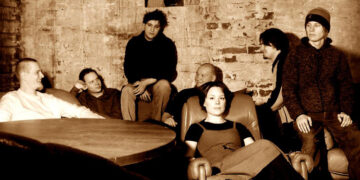 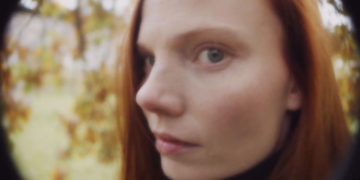 Bobby Oroza finds himself enamoured by a Strange Girl 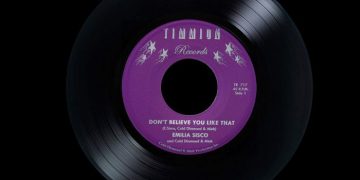