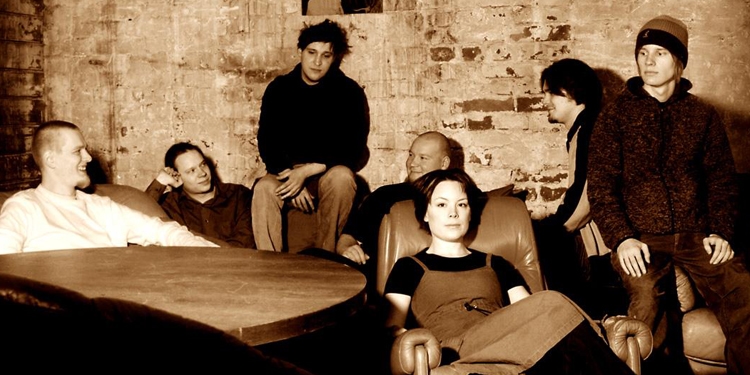 An exclusive chance to see the band that helped establish Finnish soul music.

On May 29th, Quintessence return for a one-off event accompanied by a string orchestra.

It has been 20 years since Quintessence’s debut EP White Light announced to the world their fusion of jazz, hip-hop and late-lounge nu-soul. Their vibrations quickly reached way beyond the country’s borders and onto DJ decks and radio stations worldwide. The band is recognised as directly changing Helsinki’s music landscape.

The classic sound flowed with Talk less Listen More (2002) featuring the ultra dreamy Skywalker and the album 5 A.M. (2004), included killers such as 30th Hour and Friday.

After four albums, Origines (2015) became their final release before heading in solo directions with continued success.

And as youtube commentator Geri Goins accurately wrote:
‘Now, Moonchild is here to pick up where you left off…’.

The concert is part of the SAVOY JAZZFEST STRIIMI (Savoy Jazz Festival with strings). In its third year, ‘with strings,’ means ensembles of jazz and rhythm music reinforced with strings.

This event will be streamed directly from Savoy Teatteri and promises to be an evening symphony of impressive scale and sound with Finland’s nordic soul founders. 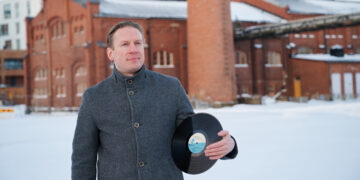 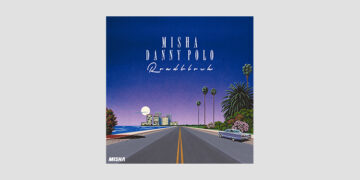