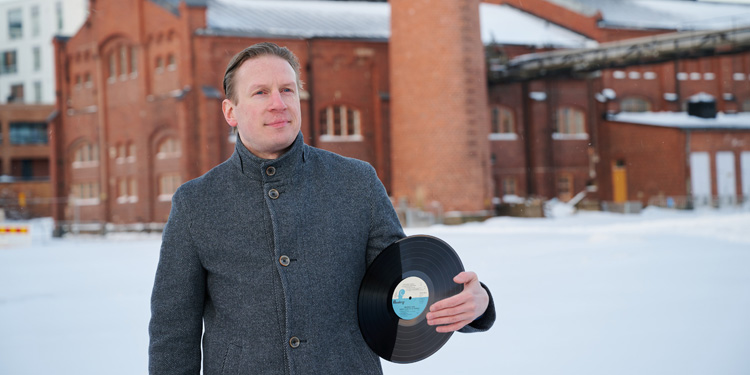 Vinyls are back in business.

While Spotify may boast 60,000 uploads per day (and rising), global music lovers continue to turn back the clock and collect music in the classic LP format. In 2020, the US recorded a historic high of 1,842 million LPs sold.

“There are already presses in all the neighbouring countries, so why not in Finland as well. We want to serve the domestic music field extensively, from beginner bands to large record companies,” said Lupu Pitkänen, the founder, DJ and CEO of Helsinki Record Press.

Similar to the location of Sweden’s Spinroad Vinyl Factory, the new factory will also be situated within a historic building, in this case, Vallila Konepaja’s 120-year-old power plant building.

Vinyls growth attributed to many reasons

The debate between digital and Vinyl enthusiasts will no doubt always remain. Yet despite its detractors, Vinyl’s popularity has increased steadily alongside streamings continued growth. A sense of ownership, emotive memorabilia, and for some, an investment purchase (you can always sell LPs) are some of the factors driving the trend. Classic albums by artists such as The Beatles, Prince and Amy Winehouse are being re-pressed on heavyweight discs and these limited editions are highly sought after.

“Vinyl sells well. In Finland, the market usually lags behind a bit in time, but I see no reason why the United States’ growth rates would not be reached here. In Finland, vinyl growth is estimated to be in the 20-30% range last year,”

Vinyl manufacturing has traditionally required a lot of energy but Helsinki Record Press will remain driven by a carbon-neutral objective. The power plant’s chimney will remain purely as a landmark reminiscent of the Konepaja area’s history.

Not so fun fact:
In 2022, every new song uploaded to Spotify will be competing with more than 100 million tracks for a fan’s attention. 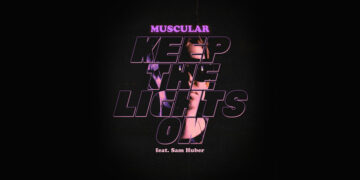