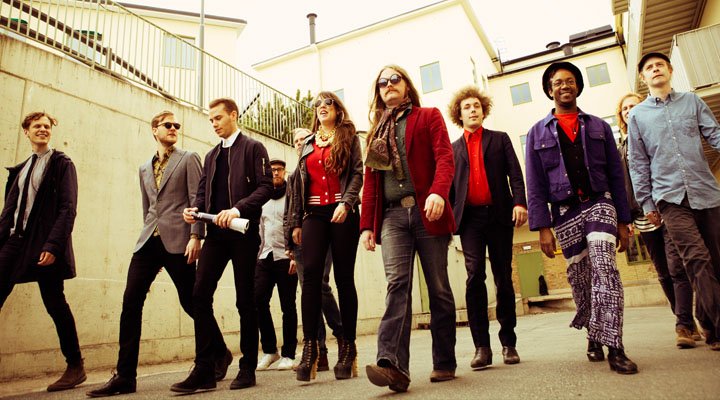 Imla invites you to Sunny Street

A little left of our usual trajectory (usual direction – solid Scandinavian soul searching), we discovered a Swedish band who managed to turn our heads. With a new album out now, Music Is The Weapon have also taken a new direction. 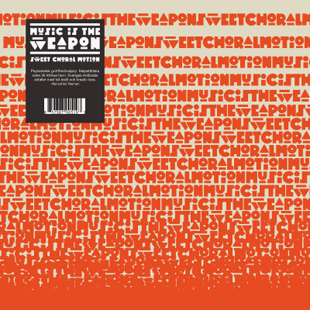 Through a new collaboration with producer Sven Johansson, the band has been able to channel his energy through the music console. The challenge has been to refine the ideas and pick out the songs from the massive sound stage Music Is The Weapon has become known for.

Now the dynamic band’s fifth album, Sweet Choral Motion, aims to further explore the sound that was born on the last album “Moving Foundation and Outer Space“. This time they have streamlined the new album which has led to a whole new sound with the string arrangements now intermingled with vibrant percussion.

The result is a creative mix of spacejazz, afrobeat and soul. The intricate layers of instrumentation should also be a perfect test of your speakers clarity.

Get Away (feat Frida Winlöf) is our stand out track, but also listen out for; Snakes (feat Wille Alin), Ghost (feat Johanan), and Neptune (feat Sirintip).

Tags: Music Is The Weapon