Any soul story that starts with a guitar is a good one.

Embraced in soulful melodies, the newly discovered single Anybody Else also welcomes Pauleen, a new name into the expanding world of soul music from Scandinavia.

‘I wrote Anybody Else on my guitar‘ explained Pauleen. ‘The melody for the chorus had been in my mind for over two years, but I could never find a place for it. It just never seemed right, but it was also something I couldn’t let go.’

‘Lyrically, the song displays the anxious feeling of insecurity in a relationship. The chorus acknowledges the fact that “anybody else, just someone new”, is the only way to go sometimes.’ 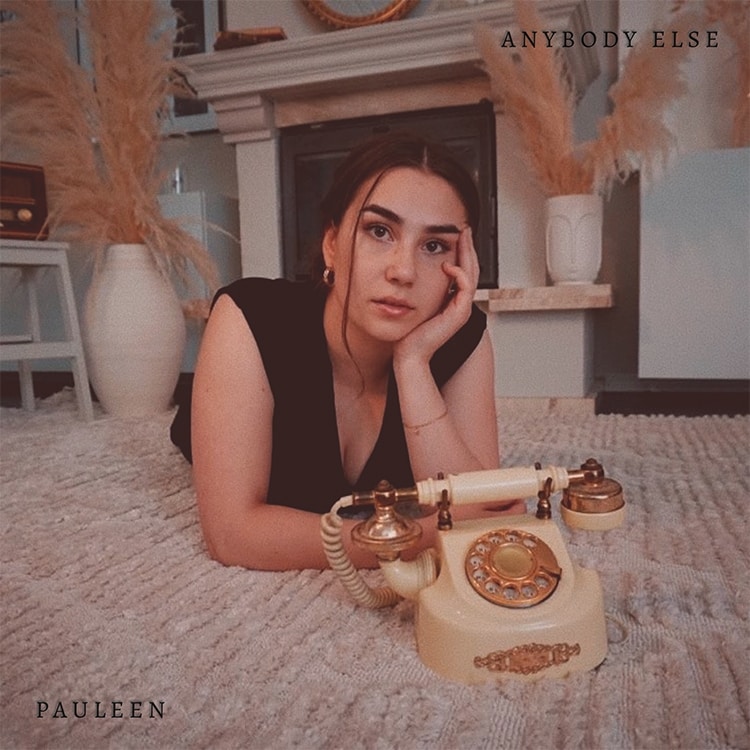 Soothing, bluesy and thoughtful, her introspective lyrics are exquisitely conveyed. The song was initially released earlier this year, however, with the winter season upon us the time felt right to release the song as we cozy up indoors and perhaps find ‘Anybody Else‘.

Anybody Else is an enticing start and the Swedish songstress plans to continue twisting today’s soul music and infuse it with jazz and organic flavours.

We’ve just found our somebody else – Pauleen!