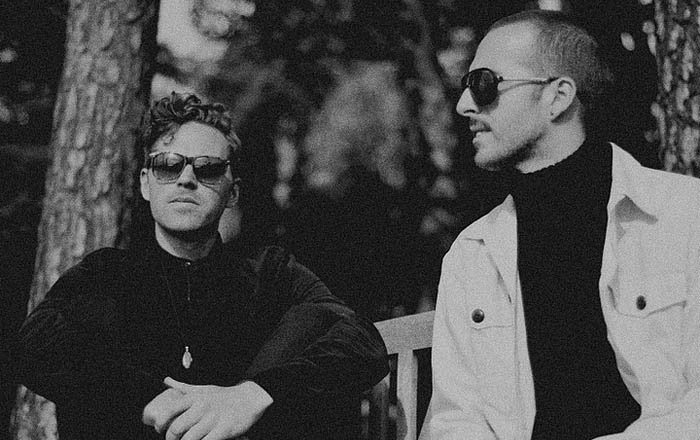 A touch of modern electro-soul

Three into one does go! Producers Tim Lundblad and Andreas Cavaco are Swedes with a funky mission. After several years of writing and producing songs for numerous other acts, they’re now a signed act in their own right on Sweden’s Rec Rec Records label.

As the Newtimers they recently linked up with producer/artist Sir Sampalot (better known to many as Rikard “Skizz” Bizzi – one-half of the now-defunct production duo UP HYGH) to make an awesome remix of their Prince-tinged single “Falling“, and what does it sound like?

Like the best of the 80s with a touch of modern electro-soul. The drums are hard but warm sounding, compressed but still loose. And the vocals – wow!

Andreas’ ecstatic and passionate tones are delivered with a comedic awareness that deliberately drips with sultry lyrics about Sex. The deep old school sounds and the melodic richness take me to a great space musically speaking. Looking forward to hearing future collaborations between these three respected artists.