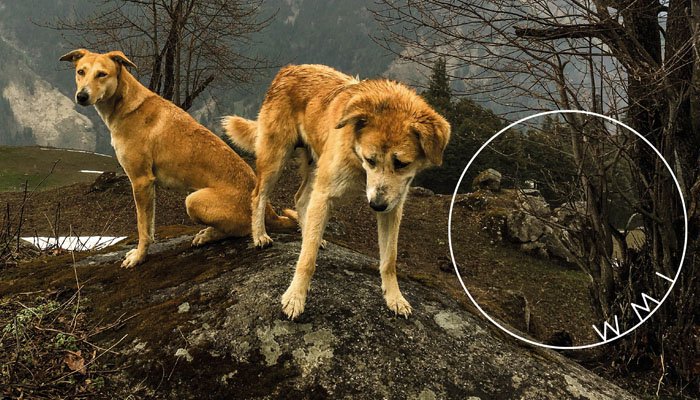 Copenhagen based duo – OWMI have released their debut single Slipping.

OWMI consists of Jakob and Bashir (Billow), and the Danish duo is organically creating music from a broad range of electronic elements overlaid with soulful vocals. Billows’ name and vocals may be familiar having already collaborated with several producers such as Kriswontwo and a memorable debut single – Mental Picture (2012).

According to their press release, both members were raised in Denmark, but their roots extend from East Africa to Brazil and with a deep affection for hand-played music and the possibilities of present-day music technology.

While the name OWMI has no specific meaning, it was inspired by a combination of the duo’s surnames BillOW and MIang.

The musical result is a collage of experimental R&B which is firmly heading into the future.

Released independently Slipping is the first release from their forthcoming album. 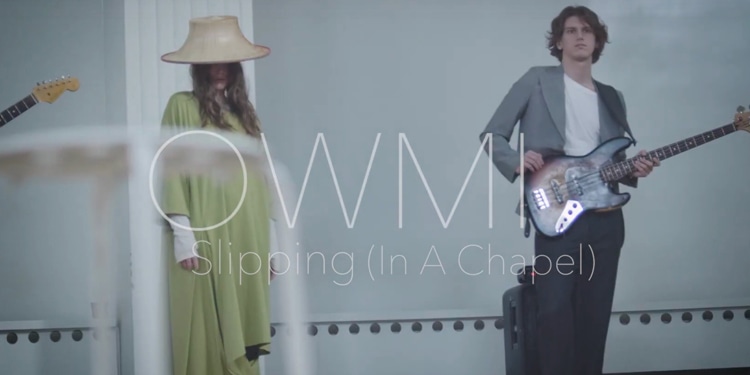 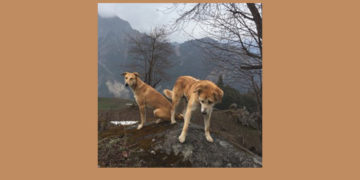 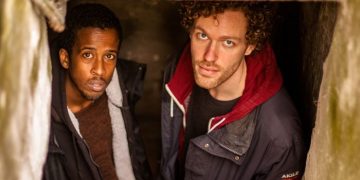