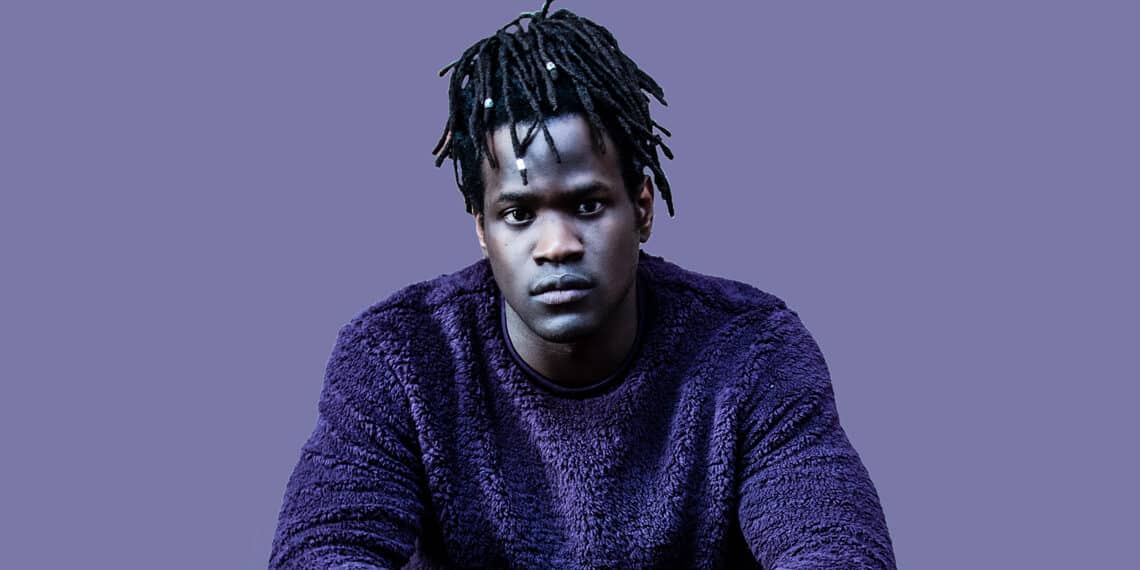 Making his introduction to our Scandi soul scene, Swedish-Jamaican artist and songwriter Petah Moodie has recently released a new single called “Physical” and he’ll be on our radar from now on.

“Physical” is a deliciously warm and soft single, with elements from R&B, soul, and reggae blended to produce a laid-back yet confident sound. It is skillfully constructed and has a well-balanced mix of electronic and acoustic influences.

The song and lyrics beautifully describe the process of letting go of worries and intellectualisation when it comes to love and instead following the feeling and energy it provides.

Petah Moodie has stated about his artistry that he ​​”just wants to be the soundtrack to someone’s moment”, and we are convinced that this single will be the soundtrack for someone taking that leap of faith and finally daring to choose love.