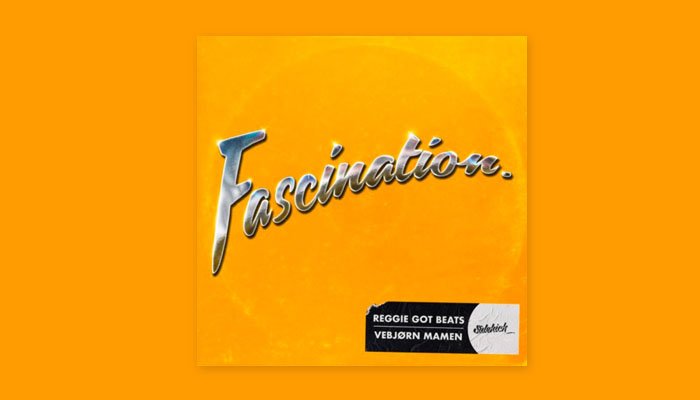 Reggie Got Beats & Vebjørn Mamen get funky with Fascination

Gather round soul/pop lovers this one’s for you. And if you like a bit of disco too.

We previously heard Reggie Got Beats production on the lush single Round & Round and his new groove-filled single, infused with funk and George Benson influences, certainly makes you want to move!

Describing the track the guys say: “The lyrics for “Fascination” is actually very specific, describing Norwegian chess world champion Magnus Carlsen ́s 2013 championship match vs. Vishvanathan Anand. It was about his obsession, dedication and overcoming the challenge of beating Anand. You can say “Fascination” is about passion, and the challenges you meet trying to reach the top in whatever you ́re passionate about. Being passionate, fascinated and intoxicated means being troubled by what you love the most, the necessity of fighting for what you want to achieve, and overcoming obstacles on your path to fulfil your dreams.

It ́s a Pokemon-theme for grown-ups, so to speak”.

Pokemon for grown-ups… perhaps that should have been the headline? 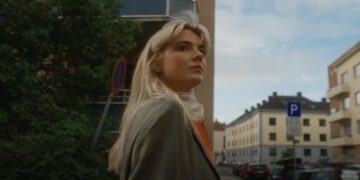 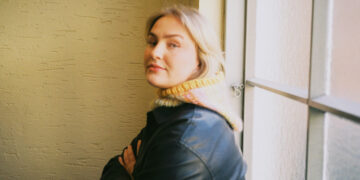 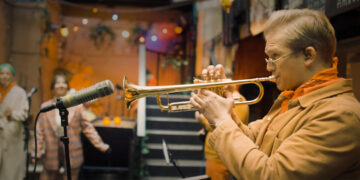