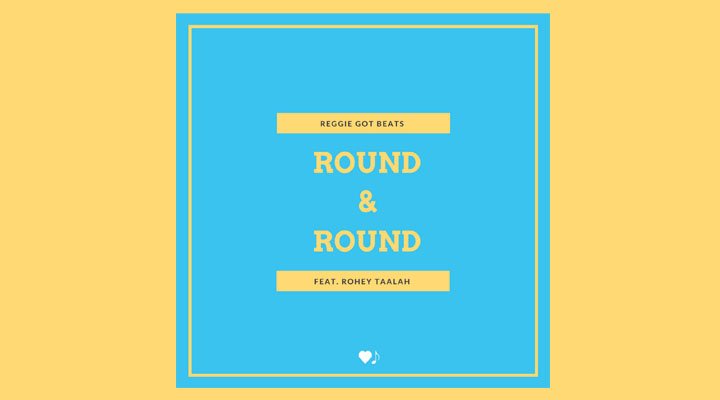 Norwegian DJ Reggie Got Beats teams up with Rohey Taalah for the second time to produce another hot summer Disco groove – Round & Round.

The first collaboration produced a dancefloor filler – On The floor, and this release continues their ethos of addictive house grooves, perfect for the sunshine.

Behind the name, Reggie got beats, is a producer, DJ and drummer Egil Reistadbakk. Based in Trondheim, he produces disco in all forms, whether it is synthesised boogie, straight Pop or dirty house. On stage, he has RGB Unit, which extends Reggie’s electronic music into one live setting and meets at the intersection of DJ set and concert.

Released on SoULuvMuziq, Round & Round marks a welcome return of this duo’s partnership. It’s one we hope to see return again & again, round & round! 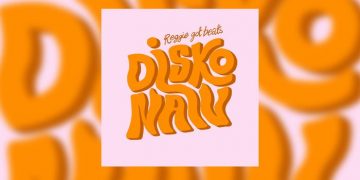 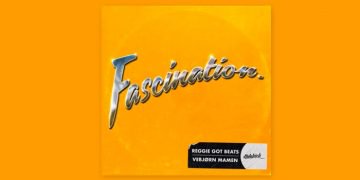 Reggie Got Beats & Vebjørn Mamen get funky with Fascination 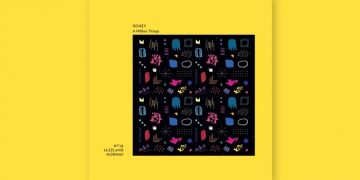