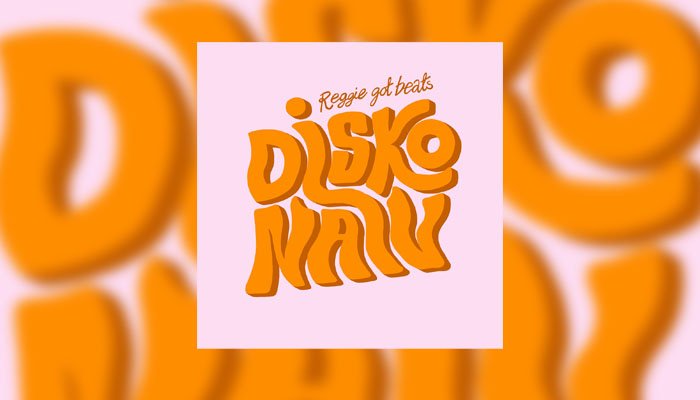 Snoh Aalegra lets the music speak in new video / You

The debut EP, Disko Naiv from the producer, DJ and drummer Reggie got beats, is a five-track collection of funky disco-inspired tracks and electro beat-driven vibes for the nightclub, car or living room. The Norwegian spelling of disco may be different, but the infectious groove remains the same and in Reggie got Beats hands translated and twisted up to date. Though different to the Danish band, Cool Million this is undoubtedly of the same high calibre and made me ache for colourful spinning lights and carefree grooving on a dancefloor.

The EP is penned in Norwegian with a sense of playfulness that is warming and charming. And despite my lack of Norwegian understanding, these tracks endear from the opening.

For example, pressing play on Disko Naiv instantly made me smile.

For those of us who enjoy a little glam with our grooves this EP’s title track will delight with sweet horns, funky synths and soulful vocals (Kari Eskild).

Verdensrommet – has an 80’s dance tempo with sparkling electronic keys to conjure pictures of Scandinavian club halls back in the day – tight pants, sleeveless t-shirts and high hairstyles. Reggie is an accomplished DJ and knows how to and when to cut the beat, and he does so with ease and effect throughout.

Jeg kanke love no – is a delicious upbeat jazz-funk track. The guitar is bright, the bass tight and the deeper vocals makes this a seriously enjoyable highway driving soundtrack.

Skal vi danse? gleams with good vibes and no matter how little Norwegian you know – you can’t refuse her invitation on the catchy chorus! The beat deepens and the night club stage is set as the EP rounds off with the hypnotic – Gi meg et tegn. The production throughout is super solid with the balance of instrumentation and samples on point. If anything some tracks could have used an extension. It’s not that the tracks are short but what happened to extended versions?

Disko Naiv made me smile from the beginning and until it faded out at the end. This is your bike, car and train summer soundtrack. Wind down the windows and let the neighbours know – Reggie sure has Beats!

This is your bike, car and train summer soundtrack. 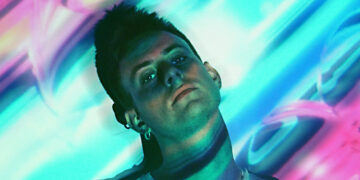