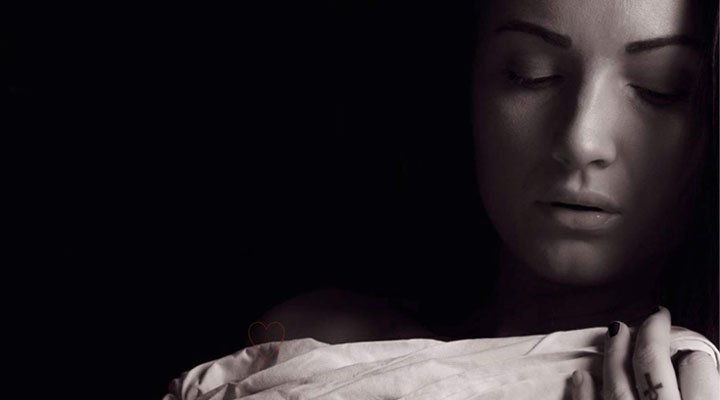 Written by Lova (Lova Drevstam), the core of this R&B song contains a serious message.

“The song is about sex,“ says Lova, “a bit like what everyone thinks but no one says. It usually goes unheard when it comes to how much girls get to talk and sing about sex really. Therefore, I believe that this song comes at the right in time.”

Despite being a new singer to us, Lova appeared on the Swedish urban scene in 2015 with a well-received debut single – Sluta followed by her debut EP En Gång få Alltid (One Time Forever) in 2016.

listen to Flickan, taken from En Gång få Alltid below. The Nordic dark video sounds even better with the speakers turned up!