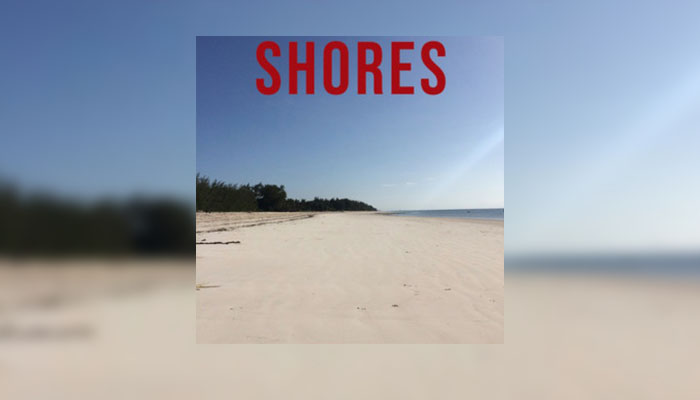 Perfect for getting cosy and watching the sunset

Going back to the ‘live concert with Seinabo Sey at Gröna Lund’ (review), that’s where we first heard this smooth, soulful pop fusion. As one of the guest appearances, Sey welcomed Vargas & Lagola to the stage, consisting of soul producer Salem Al-Fakir and Vincent Pontare.

Among Vargas & Lagola’s previous work are several alternative versions of number one radio hits such as; More Than You Know, Sun Is Shining, and of course the posthumous Avicii-album TIM.

With lack of a reachable charisma, their performance at Sey’s concert was one of the parts that dragged down an otherwise quite flawless show. However, these guys know how to make a catchy track. And this collab on Shores is perfect for getting cosy and watching the sunset. Or rather, by the window on a rainy day – with Scandinavian autumn arriving and all! 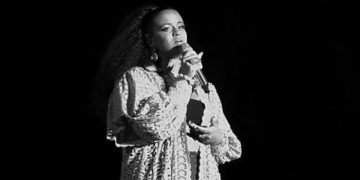 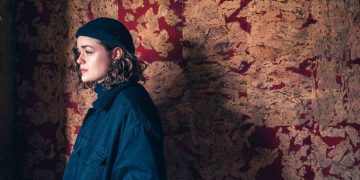