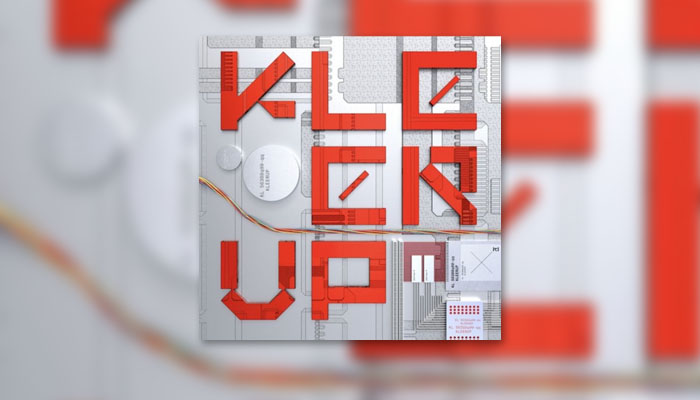 Lola - The lady behind the name

Released through Norwegian label U OK?, the single drives on the road of dance-pop illuminated with AlunaGeorge soulful vocals.

Speaking about the single Kleerup said “It’s always inspiring to work with such incredibly talented people. Aluna and Joacim went beyond what I could ever have hoped for. I think we really nailed all the parts on this song, the vocals, the production and the whole team is perfect. I couldn’t be happier to release this track as a sort of a comeback single.”

Kleerup’s name is well-renowned in the Scandinavian music scene, beginning with production duties for the likes of Roxette, Cardigans and Shout Out Louds. He then went on to release Kleerup in 2008, featuring collaborations with the likes of; Lykke Li, Neneh Cherry and the Concretes’ Lisa Milberg. His credits includes Robyn’s hit single “With Every Heartbeat.”

Kleerup co-wrote “Lovers Table” with fellow Swede Joacim Persson, a producer/songwriter whose credits include Kelly Clarkson, John Legend and Lady Gaga. However, the single remains crafted with the trademark traits of Kleerup’s work. 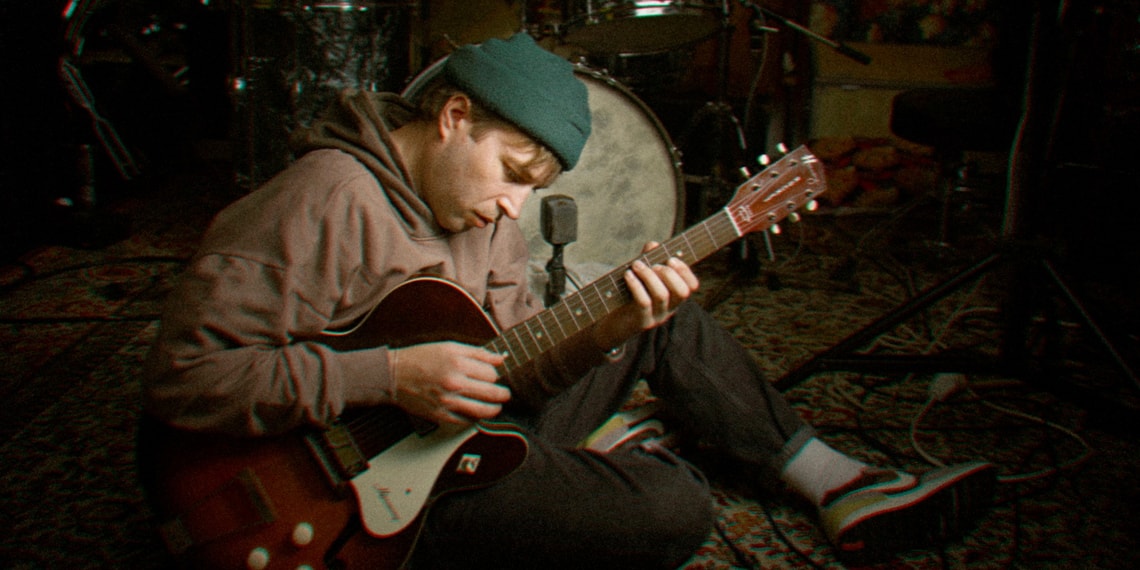 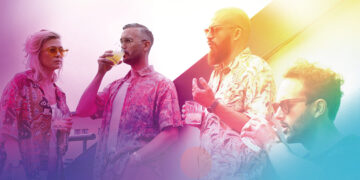