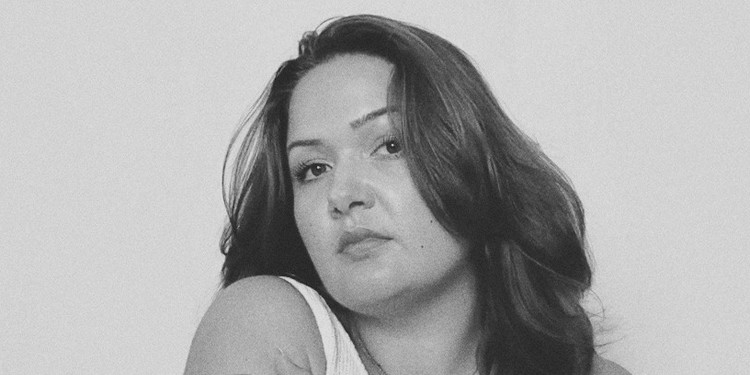 The Danish singer presents a beautiful soul single, while telling her story.

While Signe Anna is definitely not a newcomer to the site, this is the first time I have been introduced to her. Usually, I don’t write from a “me-perspective” here, but a song as honest and pure as this one seems to demand full honesty and authenticity in return.

The song’s soundscape is intriguing in itself. It is airy but with a distinctive bass – large and powerful and leaves a feeling of experiencing music in a church with wonderful acoustics. The title of the song is ‘Sorte Skyer‘ which translates as “Dark Clouds”, and its sound is reminiscent of a stormy sky.

Although I understand far less Danish than I would have wanted in this case, Signe Anna’s expression and her way of handling the lyrics speak volumes. She conveys the lyrics with a voice radiating purity and honesty.  I closed my eyes when listening to this, and felt she was in the room, telling me a personal message. The holy grail of musical connection.

Signe Anna explains in her press release that the song is about some of the consequences depression can have, something she experienced herself after years of struggling with PTSD, anxiety and depression. I hear the pain in her voice when she tells her story publicly for the first time through “Sorte Skyer”, which is probably a reason the song has the ability to truly grab its listener. But there are other emotions in her voice too. I hear a woman who has learned to walk side by side with her demons without allowing them to take over. I hear years of trying to find much-needed realisations and acceptance finally paying off. And I hear hope. Hope that what once devoured you doesn’t have to define you, and with this message Signe Anna doesn’t only deliver a wonderful song, she offers a beacon of light to someone who might be devoured by darkness now.

I can’t even see it
It makes no sense
I want to let go a little
But it just doesn’t happen
Trying to take one day at a time
But it always comes crashing down
It ruins me little by little
Cant, you see it ruins me a little?

Special thanks to Signe Anna for sending the lyrics to our editor Andy. And happy birthday to you both! – Hannah.
Tags: balladDanishSigne Anna