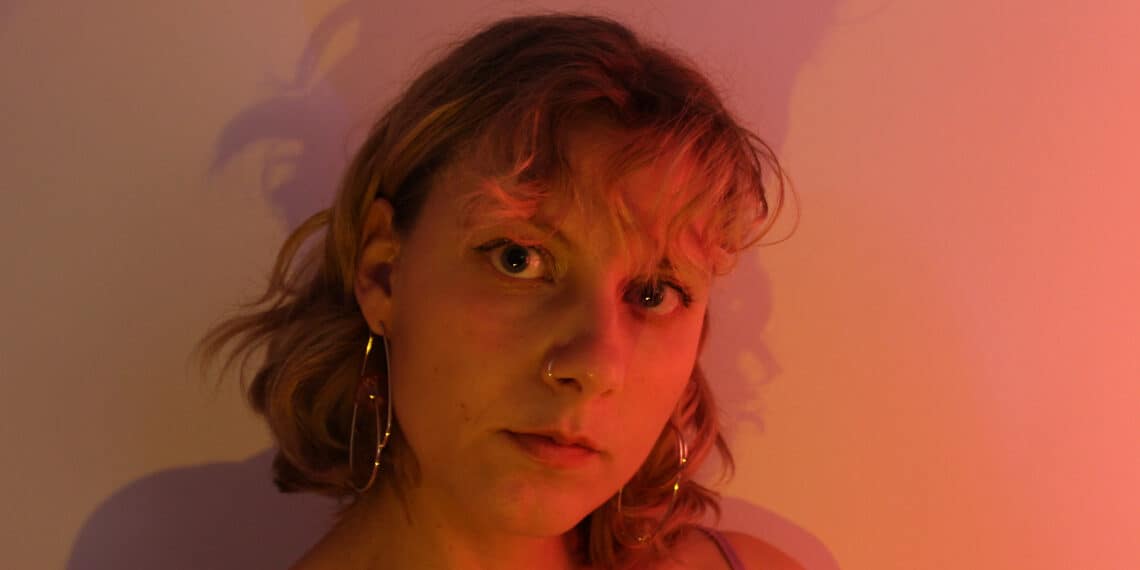 New single / Looking for the Sun / glimmers with jazz, soul and pop.

For the first time on Scandinavian soul, we are happy to present 28-year-old Danish artist Sille Trolle. The singer/songwriter recently released her new single ‘Looking for the Sun’, a modern and exquisite track with jazz and soul influences.

Silles’ voice is beautiful and truly expressive, with elements reminiscent of Titiyo – a founder of Swedish soul and one of Sweden’s original soul queens. It is airy when fitting but always remains powerful and with a gorgeous tone throughout. The backup vocals occasionally used in the song give it even more depth and dynamics. Furthermore, the whole song seems captivating, with an especially entrancing chorus guaranteed to move listeners. The bridge with a single brass instrument solo is also a detail that deserves to be acknowledged as a delightful detail that genuinely adds to the song.

Sille describes the lyrics as ‘the difficulty of enjoying the present without worrying about what is yet to be accomplished.’ However, we did not know this was the original meaning behind the song when we heard it for the first time. We interpreted it as the frantic search for something else, an escape from reality, and the desperation of a manic search for happiness. This highlights the many beautiful metaphors of the song, enabling each listener to hear it in their unique way. And just that may be one of the true beauties of music and poetry: its ability to speak to each listener individually.

Love you some reggae?

We do! We dove into her back catalogue and unearthed an excellent, hypnotic dub version of her previously released track – Backwards. Recommended for after-hours only this version, and the jazzy original, are also unmissable discoveries!