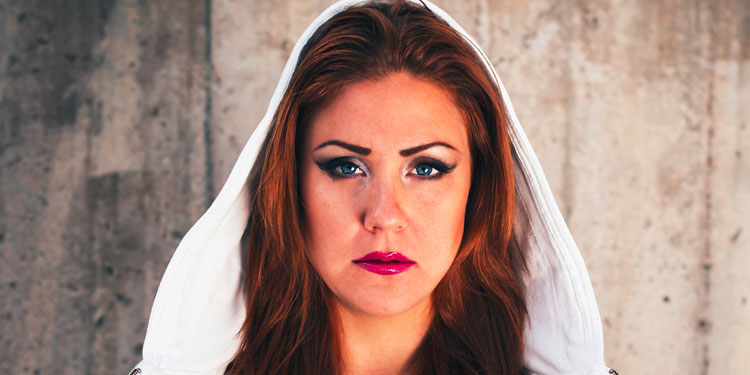 Reign - The band I can't forget

SoLi is out of sympathy.

The title of her groove-driven track translates in concept from the proverb ‘you’ve made your bed, now lie in it‘. The song is about the choices you make in life and what consequences it can lead to.

SoLi is out of sympathy on this soulful single, while a deep, funky bassline and sparkling synths electrify the pulse of this catchy track.

We first heard the singer-songwriter in English on her debut single Suffocate My Love (2015), and her EP You Thought (2015). In 2016 SoLi switched to singing in Swedish on the single – Saknar Dig. Her mother language maintains SoLi’s direction as she continues to write from personal experiences and observations.

“You’ve made your bed, now lie in it’ is an expression that I use quite frequently. I detest when people do not want to face the consequences of their actions but instead make excuses. Life is about priorities, and the current choices we make in our every day, so will our lives be. I am a person with pretty strong opinions. Not that I see the world in black and white or such, more that I find many people find it difficult to take responsibility for how they behave. So, it’s almost like this song wrote itself”.

Som Man Bäddar Får Man Ligga has the appeal for Swedish audiences and should be SoLi’s key to opening Swedish radios’ doors too.