Some of the Best and Worst SSoul cover art

Can we judge a book by the cover?

These days, the music business is mainly about streaming so the cover art has been reduced to Hobbit-sized thumbnails. However, a decent album cover design still remains vital to the success of a new release, and a recent revival in vinyl should inspire a new future for this graphic design discipline.

For me, the cover art should entice you into this artist or band’s world. Sometimes, there doesn’t even need to be any personal connection to the music at all, but merely be visually stunning enough to investigate, listen or purchase.

At the Scandinavian Soul Music Awards 2016, we’ve introduced a Best album cover art award as a demonstration and reward for an important aspect of artist public visibility – i.e., the covers of their latest musical releases – to their fan bases. Our Award partner, Nordic Design Collective, a passionate design company, will decide this years winner.

So I thought I take a look back over the years for inspiration. Below, I’ve presented a selection of some of the “best” and “worst” album covers in the genre Scandinavian soul….so far. 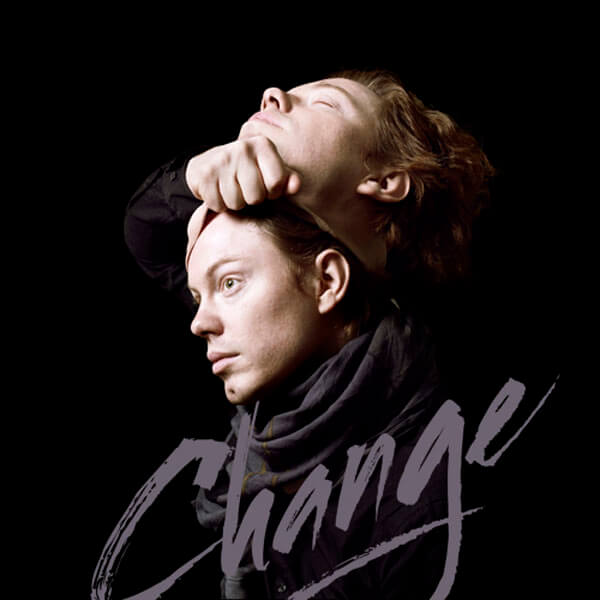 This clever cover design forces you to look twice. Like a Russian doll, Paul reveals another version of himself as we imagine the surreal world of this concept. Superb track, too! 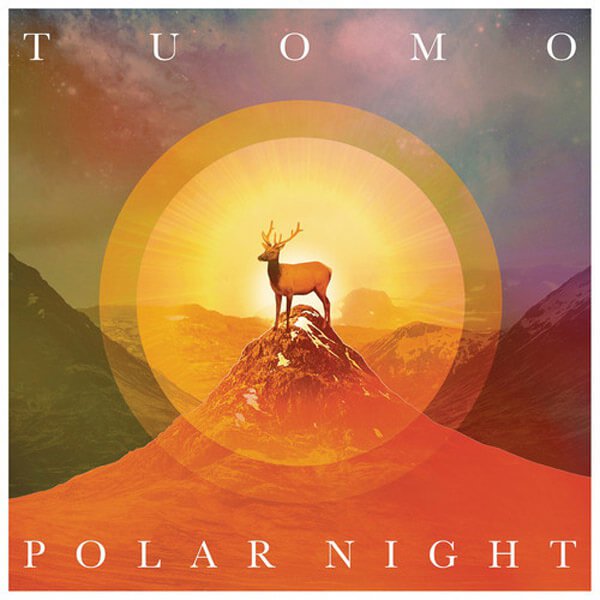 Everything this Finnish Soul Godfather touches has an edge of class. The cold polar night is instead represented with warm tones, as the majestic reindeer stands centre proudly. This just needs a frame! 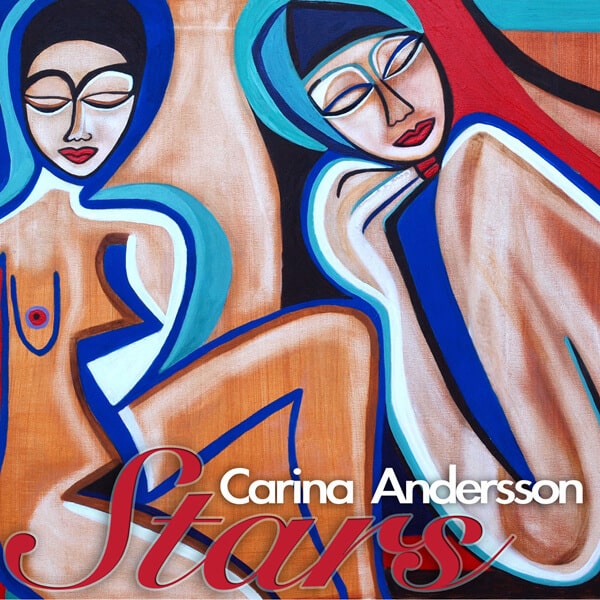 Swedish singer Carina Andersson not only produced one of the best EPs in 2014, but she also creates all the cover art herself, which are available for purchase as huge canvases. 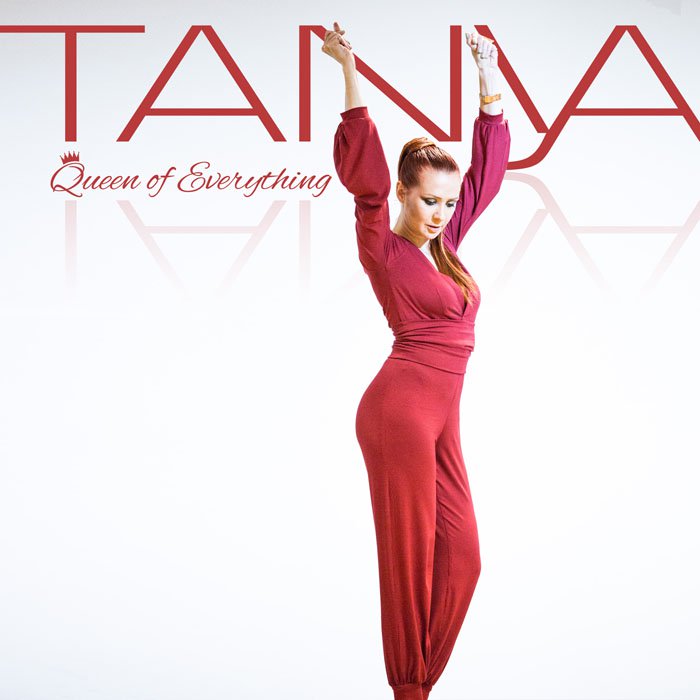 I really like this cover – from Tanya’s styling to the crown on the typeface. Photo by Justina Rosengren – font and logo by Patrik Hurtig. 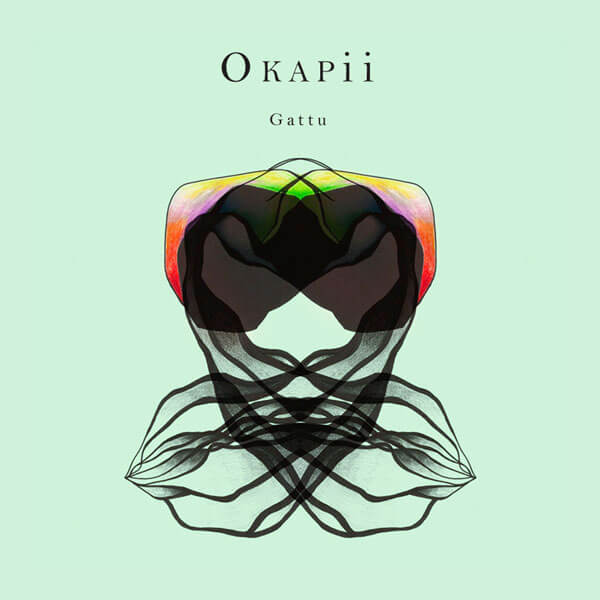 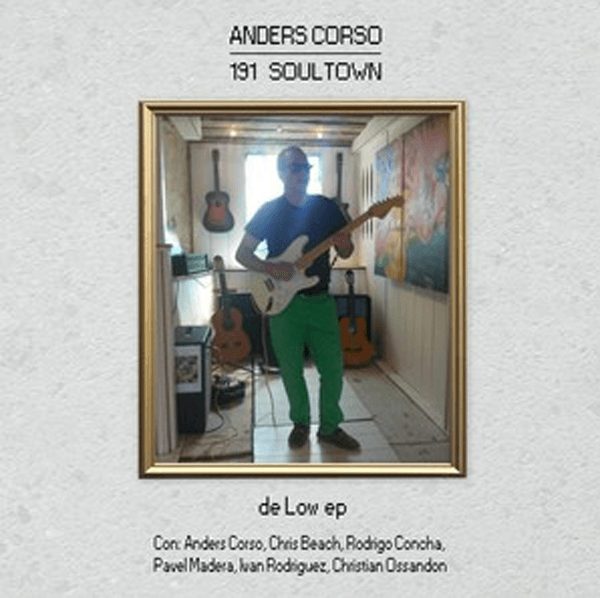 Musically, the EP has some nice funk and soul touches and is worth a listen (here), but I’d understand if you’d skipped it while on your musical journey of discovery. Everything about the cover says home-made…but by someone you’d be asking for a refund from. 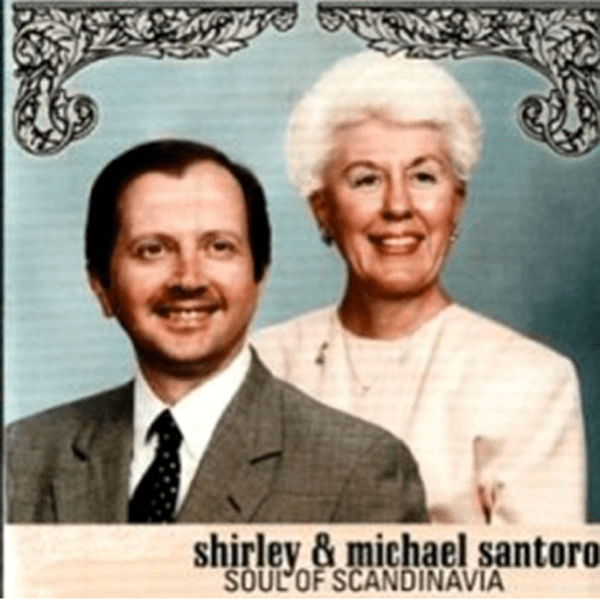 Ok, it’s not officially the type of ‘Scandinavian soul music’ we’re looking for, but while researching, Google offered this suggestion. I really hope it’s not the first album new soul lovers find while searching for us! 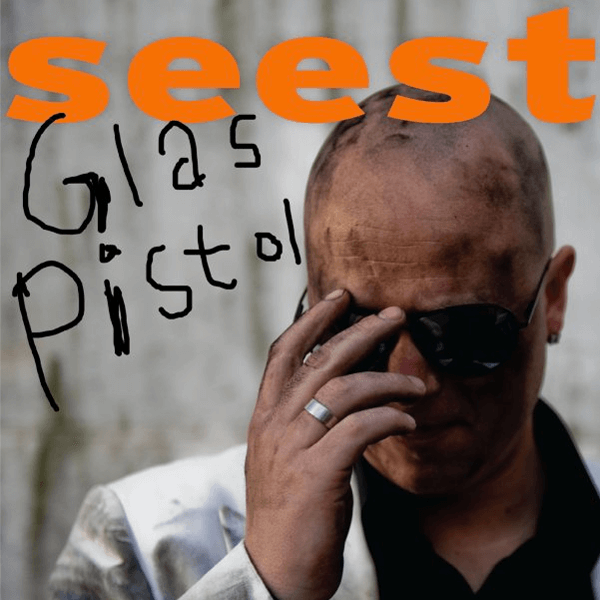 Did something explode? Did you rub dirt all over your face?

And don’t even get me started on the typeface!!

Since this release, Seest has since gone on to create some killer tunes, however, this is one cover design that will be remembered as a classic in the SSoul world for all the wrong reasons!

Interesting New Trend in Album Cover Design – We’re not the only forum looking to keep the connection between art and music together.

creativeallies.com actively looks to enhance the collaborative efforts between musical acts and their fans. Visitors to their site will find an ever-expanding list of “fan-sourced” art projects for acts in many genres… Simply post your request and pick your favourite! https://creativeallies.com/contests

Add Soul style to your home