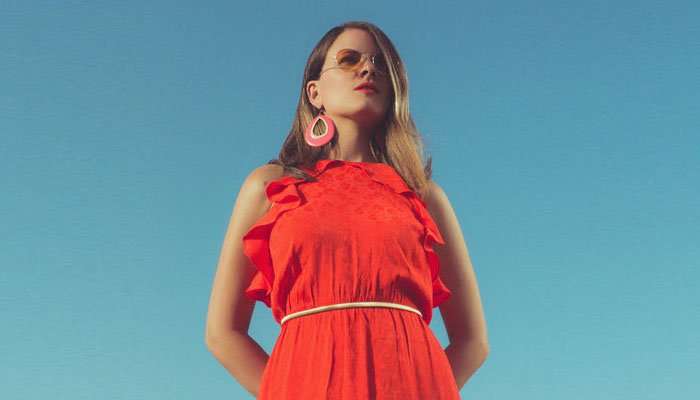 Since Swedish singer, Jasmine Kara moved away from the soul/blues sound she had so successfully re-vitalised we’ve been awaiting the female rebirth of the retro sound. Now up steps Gothenburg based singer Tilde who picks up the reins and rides into our soul-searching radar.

Though this is an introductory moment for us, the Swedish/English singer releases her third single ‘Are You Willing’ today. The single ticks all the requirements our soulful loving ears desire. Sweet horns, cinematic orchestration and a sensual, smoky vocal.

Describing Tilde the message of the song Tilde says “I am a bit of an eternal romantic; the song is about an undecided love and hope that never dies“.

Are You Willing – is taken from her forthcoming album Nothing Gold Can Stay (LP) which will be released on beautiful vinyl recorded in Gothenburg at Spinroad Studios together with its owner/producer Pedro Ferreir (BRIT award-winner). The album will be available on the 28th of September on all digital platforms to stream or as a digital download, 12’ vinyl and CD (to be released at a later date). 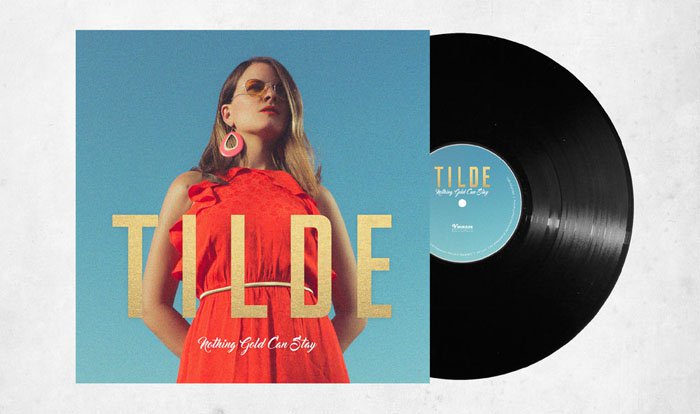 The Vinyl Editions are available for pre-order HERE

Swedish-British singer Tilde, hailing from the city of Gothenburg, has been releasing music from the age of 19 and was quickly gaining attention when she first appeared on the scene. Due to unfortunate events and a chronic illness at the age of 22, she was forced out of the limelight and had to take a break from music entirely. When she finally recovered she took the decision to move to South America, where she spent her days playing jazz and blues, in order to heal her body and soul. Nevertheless, music was always central and a few years later she moved back to Sweden and went straight into the recording studio again. Several collaborations later she finally, in early 2018, found the sound she was looking for at Spinroad-Studios in Gothenburg, her hometown.

With a new band, some old friends from school, they started recording the album in early 2018 together with Spinroad-Studio owner and producer Pedro Ferreira.

Gathering all her years of experience and soulful touch, drawing inspiration from voices such as Donny Hathaway, Nina Simone, Etta James and Amy Winehouse, to create a retro-infused album that touches on themes like love and heartbreak while telling a story of hope, reconciling with one’s past and looking forward towards a brighter future.

The first single produced “I Think I Made You Up In My Head” was released on the 6th of April and the full-length album “Nothing Gold Can Stay” will be released on the 28th of September 2018.