Connecting through music is at the root of the growing genre – Scandinavian soul and through it, new sounds and exciting collaborations are being born.

Tanya and Marianne Da Cruz were both performing at the first very Scandinavian Soul Music Awards in 2014 – they connected and realised that cooperation between them was obvious. This is the kind of story we love.

The flower of this seed has now blossomed with their new track ‘Se mig’ (See me).

Fittingly released on International Women’s day ”Se mig” reflects how women can together lift and support each other regardless of race, colour, religion and background. The song, sung in Swedish, is built on positivity, highlighting how women can help each other out of difficult moments and destructive patterns.

Behind the sound is a host of established musicians such as Pierre Sward (Hammond organ), Jimmy Källqvist (bass), Chuck Anthony (guitar), Pete Fraser (saxophone) and Peter Bruhn behind the production.

Tanya is one of the hardest working singers since she stepped into the Swedish music scene in the summer of 2013 with her debut single “Mr. Love“. Since then, Tanya has worked on writing new material, been on two mini-tours in London as well as numerous gigs around Stockholm. Her debut EP Locked in my Mind reached no.1 in the Swedish iTunes charts

Marianne Da Cruz’s debut single “Won’t you be Mine” was the year’s favourite in 2014 on Swedish Radio P3. Her debut EP “Soul Music Passion” landed in 2015 where she collaborated with artists S.T.I.C. S and Lide Najs.

Se Mig is available now in all digital stores. 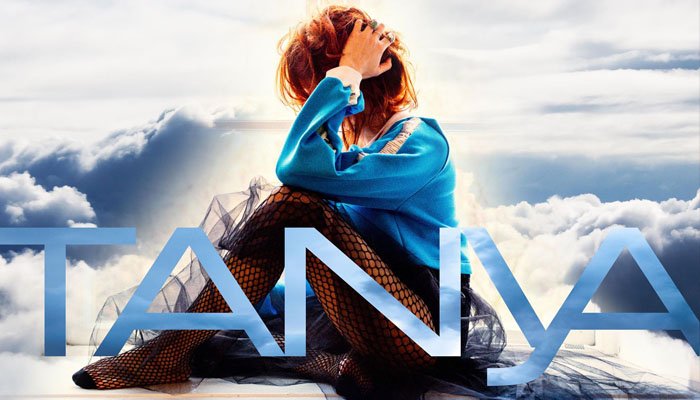 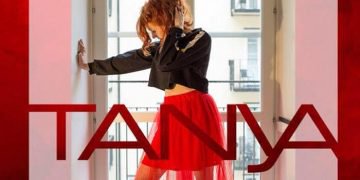 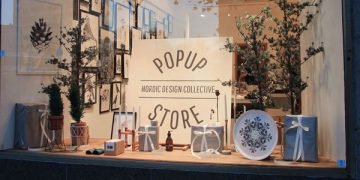 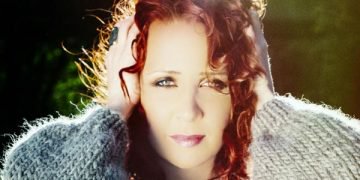