Their new track, Angel Zoo, is out now with a video which they describe as a twisted fairytale.

Once upon a time, in a zoo far away from the phlakemansion home, there was a busted angel. The wings were torn after several weeks of flying in dark’n’stormy weather. The busted angel had decided to find a bench in the zoo, to get a little rest. It was a phlakefriday, so it was supposed to be a joyful day, full of promise. But the grey crows were flying low, they could sense the torn wings, the need for rest, in other words, they were smelling the arrival of a fresh corpse, and they were ready to dig in.. But the busted angel wasn’t having it. As soon as the grey crows were getting too close, it started yelling out: WHŌA!

The grey crows didn’t like the WHÖA! It made them uncomfortable, insecure even because they did not know what this WHŌAH! was. They couldn’t handle the WHÔA! People slowly started gathering around the busted angel. They also started yelling WHOA! A friendly soul gave the busted angel a raincoat, to protect the torn wings.

The busted angel replied with a WHOA! and the friendly soul immediately understood.

As the grey crows flew away, the full moon shining in the darkness the wings became whole. The busted angel was now ready to ruin clouds while yelling out WHOA! with all the people in the angel zoo.

“Under no circumstances will I take a bow” it said, as it flew away.

Ok…we hope that makes sense to you!

Phlake (Mads Bo and Jonathan Elkær) are adding humour and creativity to their Soulful/R&B style, and it brings smiles to our ears!

Well..we are in a twisted fairytale after all! 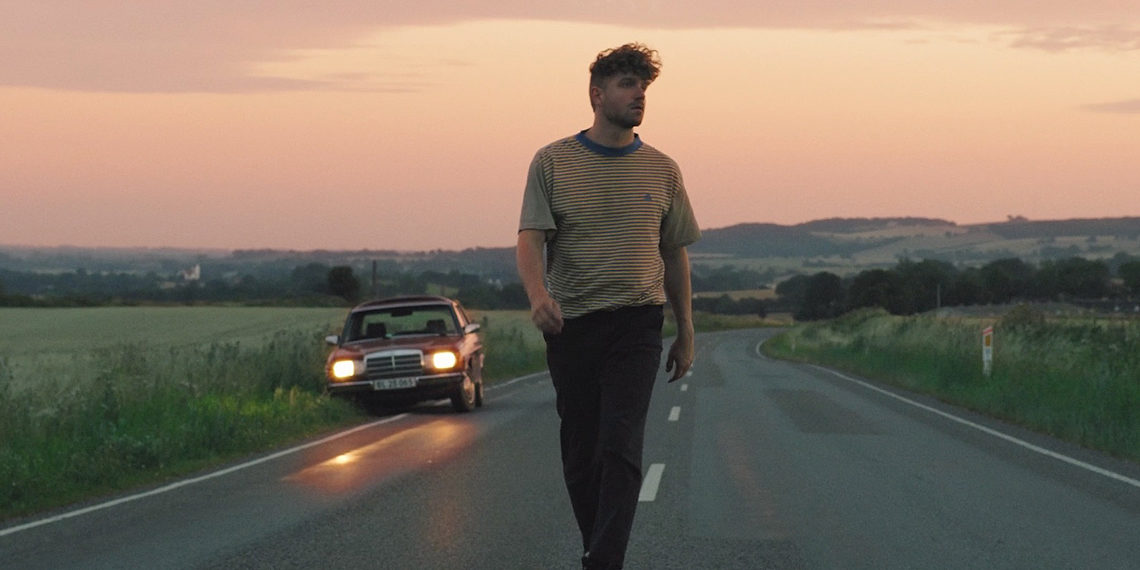 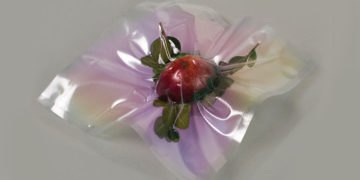 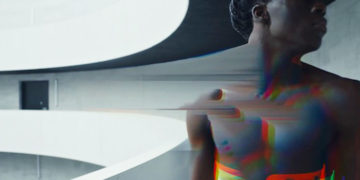 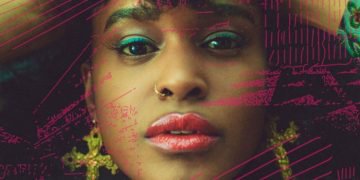