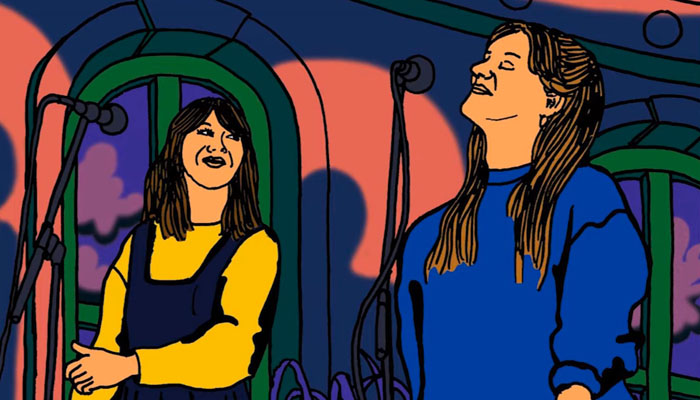 The soul/jazz arrangement on Fieh new single Samurai / When The Summer Is Through is yet another triumph in a series of sublime releases.

Sweet horns, a mellow tempo and the softest of vocals open this groove-driven single before a duo of climactic bridges ignites with pure fire.

The group of Norwegian musicians and singers have formed a formidable bond of production using past influences, musical artistry and soulful vocal talents. The band’s list of releases reads like a Scandisoul best of the year selection!

Samurai / When The Summer Is Through
Brain
Glu
Flowers
25

Five. In. A. Row!
I’ll have their album on pre-order before it’s even made!