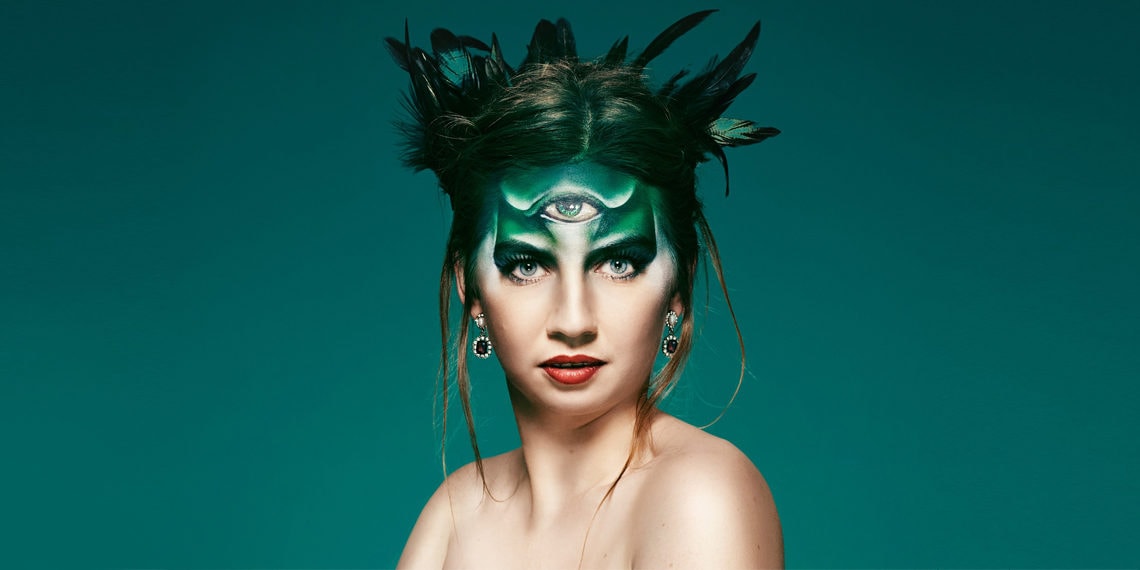 Zac Williams - Inside Out

Atúde, a fresh duo from Danish have released their debut single Hold On and its strikingly original.

Hold On is a five-minute experience, propelling you into a flowing river of swirling electronic notes, playful synth beats and a harmonious jazzy vocal. Wonderfully trippy, and creatively avant-garde the run time bears testimony to Atúde border-free expressions.

Behind Atúde is Ida Brønnum, an experienced jazz singer and drummer and producer Benjamin Ømann. Atúde is both the name of the duo and the artistic identity of Ida Brønnum when she performs solo.

Atúde is a mythical character she imagined as a child. Her vision saw a heroine, Atúde, with the third eye (as depicted in the cover art) – A queen who has travelled from her realm to take on the world through musical expression with love and stories about battles between the light and dark.

Ida has known that she would manifest her vision at some point in time. That time is now.

“The aim of our music is to awaken peoples senses, and give them the courage to dare to dream and feel that they are a part of something bigger”.