Numa Edema - Good Times Are Bad Times For Somebody

When Marvin Gaye suffered personal tragedy and heard horror stories from the Vietnam war, it moved him to tears. He expressed his outpouring of feelings in the timeless album ‘What’s Going On?’.

It’s the same motivation music collective PEOPLE ON THE HILL feel as they see a world in crisis. Today they release the video/song – We Want to Be Free. The hard-hitting visuals collate the injustices, anger and division that appear prevalent in our present society.

Note – At the time of writing, at least 840 people have been shot dead by US police in 2018. An innocent man, Jemel Roberson is the latest.

PEOPLE ON THE HILL

Scandinavian Soul Godfather Jonas Rendbo leads the vocals on an organic-sounding project, which he assembled with a host of rappers, singers and musicians who hail from Los Angeles, Vancouver, London, Auckland and Copenhagen.

Together this worldwide tribe call themselves People On The Hill.

‘We are People On The Hill – a worldwide tribe of artists, musicians and producers. We believe music can change the world and unite people. Please help us.

We are not afraid to make political statements. We believe that if we don’t speak out or act against injustice, we are also guilty of letting injustice prevail. We believe that when people are being oppressed long enough, eventually there will be a reaction to that oppression. And it’s not always pretty…

“Where justice is denied, where poverty is enforced, where ignorance prevails, and where any one class is made to feel that society is an organized conspiracy to oppress, rob and degrade them, neither persons nor property will be safe.”
― Frederick Douglass

Choose your player
We Want To Be Free 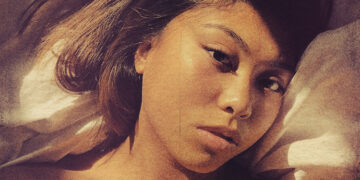 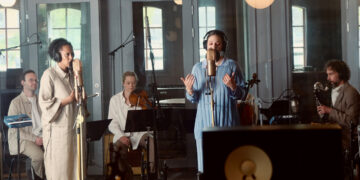