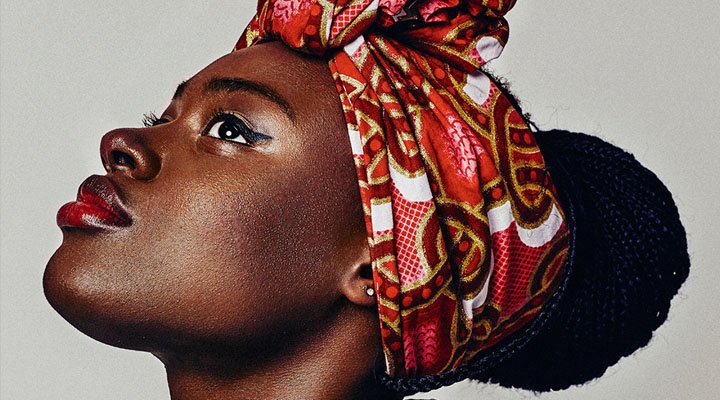 NEW VIDEO: D/troit / Do Your Thing

Our need for music that reflects our current times is more important than ever in a world where instant gratification has numbed the tone of popular music we used to adore.

The Whole Damn World Is Going Crazy – is a cover version of ‘John Gary Williams‘ classic soul gem from over four decades ago. This first encounter of Isatou’s voice impresses as she breathes new life into this track with a modern, soulful/pop arrangement.

When ‘The Whole Damn World Is Going Crazy’ was originally released in 1973 the world was in upheaval. The news was reporting about the war in Vietnam, the bloody Middle East-conflict, about military juntas that were crushing democracies in all corners of the world and about terror and massacres of innocent civilians. About racism and lying corrupt politicians in the Watergate Scandal – and all this against the dark backdrop of the Cold War and the very real threat of a global nuclear holocaust.

Is the world going crazy?

If you ask 17-year-old Isatou, she will tell you that it’s well on its way. But that doesn’t mean all hope is gone.

‘The world is fucked up, but that doesn’t mean it can’t get better. A good place to start would be if people could only realize how unequal our society and the entire world really is’, says the Swedish songstress. ‘How widespread injustice really is.’

‘A lot of people around me even seem reluctant to admit that they are privileged. And this is something everyone needs to understand if we’re to have a chance in changing the status quo. We should all fight for everyone’s equality, no matter what. Everyone should have the same rights and opportunities whatever their skin colour, background or sexual orientation.’

Singing since the age of 15, the now 17-year-old has just recorded her first single produced by Emanuel Olsson. 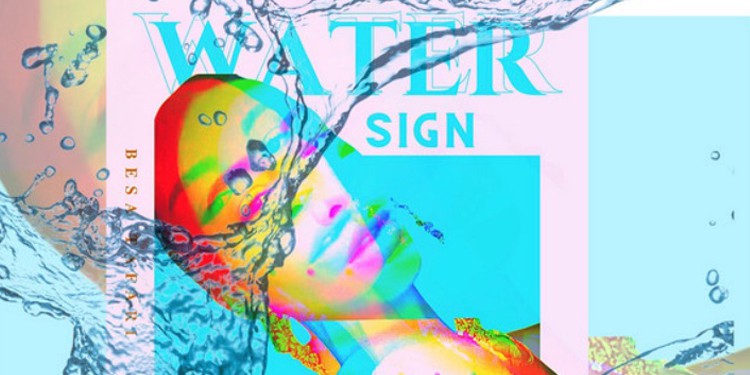