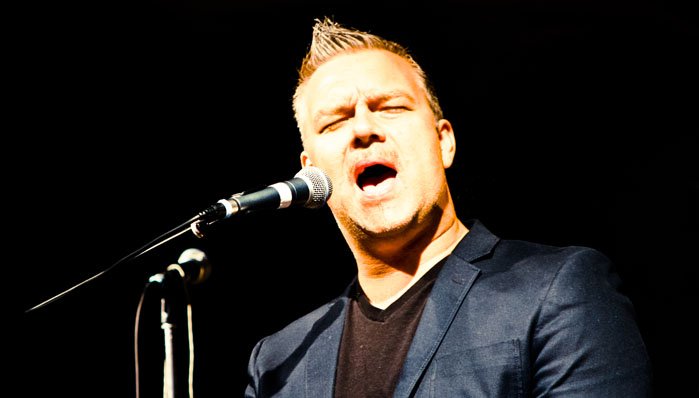 Andreas Aleman gives his all

Elias Shines in the Rain

I believe most people, if they had a house in the country, would wish for a swimming pool, a fully equipped gym or a home cinema room, but for Sebastian Broberg and his wife, Frida Anthin Broberg, their wish was to have a full size stage in their garden for a soul festival and two years later, here I am, dancing to funky horns in the cool night air!

It sounds like something I would dream of too, but dreaming and making it a reality are two different things.

Now in it’s second year, this years ‘Soul to Remember’ guests are Jacob Huddén, Linn Segolson, Andreas Aleman, Twentynine Souls joined by HNHorns and Hofsten (Anders Von Hofsten). The event takes place in the idyllic area of Rönneshytta (pronounced Ronnie-hitta), near Örebro, approximately 2hrs south west of Stockholm. After it’s first years success it has now been expanded to cater for 300 people of which only a few tickets remained available.

This is the first outdoor ‘Live’ Swedish soul event I have attended and it’s interesting to note that it did not happen in a major city like Stockholm or Malmö – even our own Scandinavian soul festival is located in Horsens outside Billund, Denmark.

To facilitate the journey the organisers had arranged a free bus service from Örebro, bringing you to Rönne Kapell, owned by Sebastian and Frida. Surrounded by tall Birch trees, the unique venue area sits at the top of a stepped rise where a traditional Swedish red painted Chapel, built in 1870 stands, which tonight will be serving Soul food.

Ahhh… right, now you are as curious as I was.

It was so good I forgot to take a picture before eating it! Here’s one I borrowed from an Örebro newspaper…

The fear of rain had been a threat all week, but instead we stood in the warmth of the evening sun and I asked Sebastian (right), who himself is a bass player, more about the festival concept. 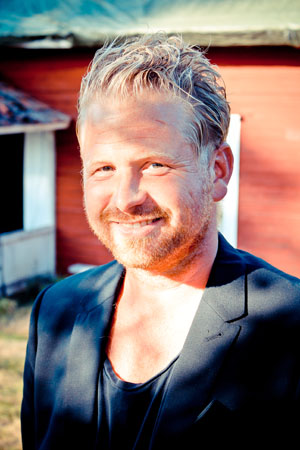 “Me and my band members from Twentynine Souls decided, after many years playing at various venues, that we wanted to do something of our own and instead of renting, we decided to do it here! We weren’t sure there was a demand for soul but we love soul music and thought it would be cool.

My passion for soul comes from my dad who loves music despite never playing any instrument but he listened to Stevie Wonder, Donny Hathaway and Chicago grooves.”

I was also lucky enough to catch Andreas Aleman and Linn Segolson ahead of their performances, and wondered if they knew of any other soul events in Sweden like this. “No” they said in unison,“This is the only one” explained Linn.

When I asked them why we don’t hear soul music on Swedish commercial radio Andreas replied “It’s always been tough here, in a Melodifestival (Sweden’s qualifying competition for Eurovision) country, there’s not much room for other genres” but Andreas continues “If I had to choose between listening to soul on the radio or live, I would rather go live, because something happens, it’s an experience larger than a recording”.

Before introducing each artist, the beat poet and the evening’s presenter, Lasse Fabel, recited a short extract of poems and the evening began with Jacob Huddén, from Norrköping who’s keyboard solo performance was satisfactory. I’ve been told to listen out for his forthcoming album ‘A Lovely Day‘.

Linn Segolson is undeniably one of Sweden’s finest soul singers (Listen to the album Linn/Freddie – Waiting for Spring) and she performed next. Accompanied by her guitar she also sang solo, but sadly small chatter in the chilled audience almost threatened to drown her wonderfully, delicate voice. Especially frustrating as she mentioned the loss of a friend while introducing her next song. 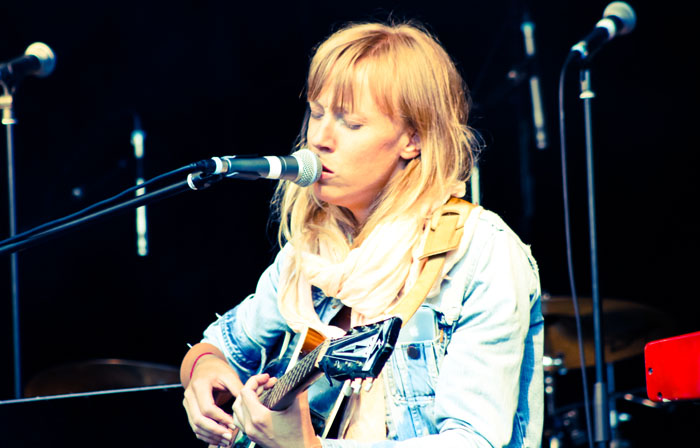 I couldn’t quite understand why there were such long breaks between the artist performances and the interlude music wasn’t quite loud enough to act as a replacement – perhaps a DJ would have been a good option? It was also interesting to notice that just my head was nodding along to Maxwells – Ascension – Don’t Ever Wonder, playing. Clearly the audience weren’t all devote soul lovers but they were all here, supporting the music and getting a soul education.

Next artist Andreas Aleman has a deep powerful and incredibly soulful voice which immediately drew everyones attention. As he played keyboard and sung a personally selected number of songs, he explained he was enjoying the freedom of performing without a full band. He also shared a song with deep personal reference and the echoing comment in the crowd after his set was ‘what a voice!’

The party started when Sebastian’s Twentynine Souls (a band of 12 members) took to the stage and led by the classy Anna Nordell they gave rousingly funky renditions of songs by Chaka Khan, Prince, and Amy Winehouse, bringing people to their feet.

Anders von Hofsten (Hofstone) is one of those artists who also has everything. He has toured with Jennifer Brown, Robyn, Cajsalisa och Amanda Jenssen, and yet strangely enough isn’t a household name. Hofstone is like a cross between Mick Jagger and James Brown. He simply oozes charisma, playful wit and has a superb vocal range and when he joins the Twentynine Souls it took the evening party atmosphere up to the max! His energetic version of Earth Wind and Fires’ – Getaway sees him pumping his hands in the air, and even the night moths seemed to be dancing around the lights!

So, as unlikely as it may seem, in a small town called Rönneshytta, Sebastian and Frida Broberg have created a new Mecca of Swedish soul, and it’s a journey I shall be making every year.

Special thanks also to Twentynine Soul’s drummer, Jesper Hellqvist, who’s one of the nicest people you can meet!

Swedish readers can listen to Sverige Radio interview with the organisers before the event.
Swedish news: http://sverigesradio.se/sida/artikel.aspx?programid=159&artikel=5619188 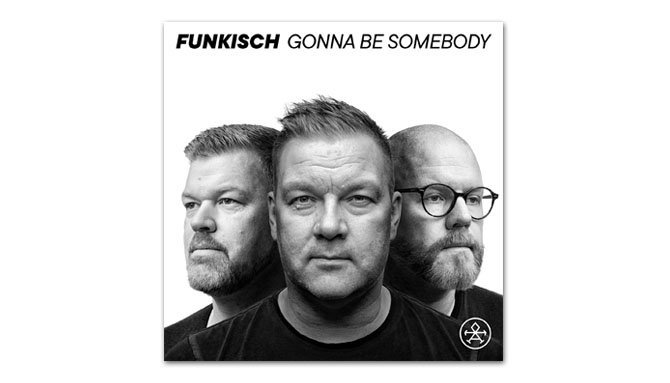 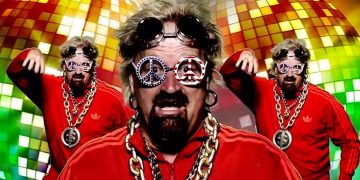 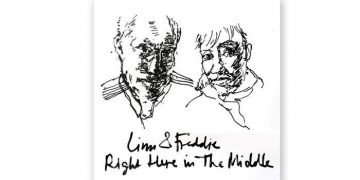 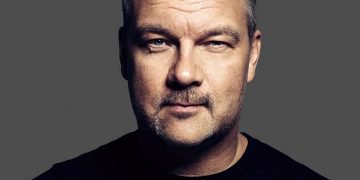