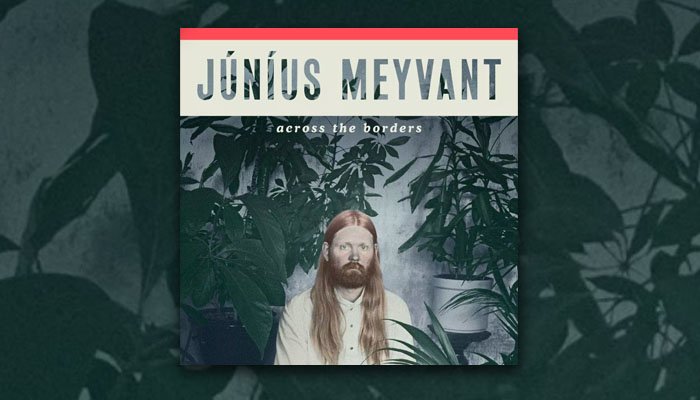 Chika Dole debuts sensuous single / You Do You

I'm in this place, but my mind is somewhere else

I suppose there are really two ways of looking at the term soul when used as a music label. As a proper noun, it acts to place an artist or their music in a certain tradition, to suggest that it is built along certain musical lines, follows particular unwritten rules. As a more general term, it speaks of an overall vibe, a more generic feeling about what lies at the heart of the music, even if it is a record that you may find in other sections of the music store.

I guess what I am saying is that Soul music and soulful music are not always the same thing.

Across the Borders is soulful, massively so, but it isn’t always a Soul record. Not that that is a problem, but some purists might feel that they have been miss-sold (miss Souled?) a record if I didn’t point out the more generic and genre-hopping nature of the album. And it does hop genres, with ease, wandering between singer-songwriter stylings, soulful pop, gentle funk infusions and chiming, timeless balladry, all shot through with some 70’s retro vibes.

There are times when the album seems a bit unfocused and while I often find that distracting, preferring an artist to be familiar with the route that they are driving rather than off-roading across stylistic countryside, but here it seems to work. While the songs may shift generically, though not to a massive degree admittedly, there is a consistency to the music, a DNA which connects them all even if they don’t necessarily always feel related.

New Waves delivers some beat driven 70’s soul, and High Alert is a funky little beast, but then you find a jaunty, calypso-esque Jack Johnson vibe on Punch Through The Night. Until the Last Minute is a song that early post-Faces Rod Stewart would have killed to record and Draw The Line is an emotive, heart-tugging ballad. It’s an interesting journey, and it has some lovely music on it. Lovely but not great.

It’s difficult to put my finger on what actually is missing as you can’t really fault anything about the album, but I do feel that until Júníus Meyvant pens that one defining song, one that enables him to connect with a bigger audience he will remain a writer of fine albums rather than great songs. But I’m sure he’s happy with that.

It’s an interesting journey, and it has some lovely music on it. Lovely but not great.