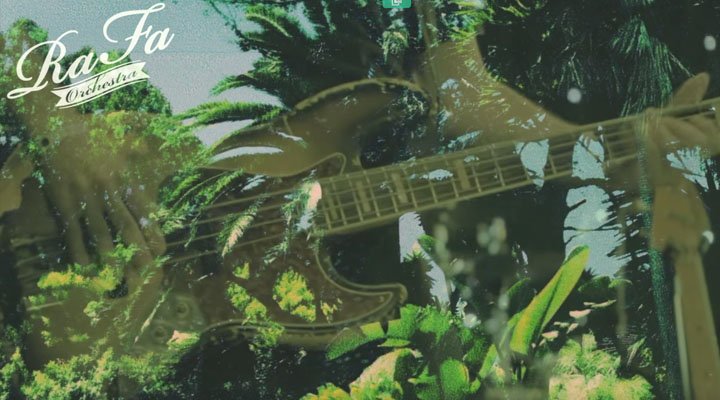 Swedish producer Rasmus Faber is no stranger to the art of the remix (official remixes include Deadmau5/Kaskade/Axwell) and now he’s resurrecting his Rafa Orchestra to remake tracks using only live musicians.

Together, the additional instrumentation gives a new, fuller sound to Calvin Harris – Slide ft Frank Ocean & Migos. The video, released in Europe has already had over 1 million views!

Rasmus is best known as an electronic artist in the dance music scene, the musicality of Rasmus’ productions transcends the genre and appeals to an ever widening audience. Since 2003 his label Farplane Records has been highly regarded for its consistently quality releases.

Swedish DJs and producers seem to have a lot of success making “song of the summer” hits and this remix certainly has all the necessary vibes to be heard in open top cars, bars and beaches in the blazing sunshine.

Watch the video below:

The original version can be seen HERE: 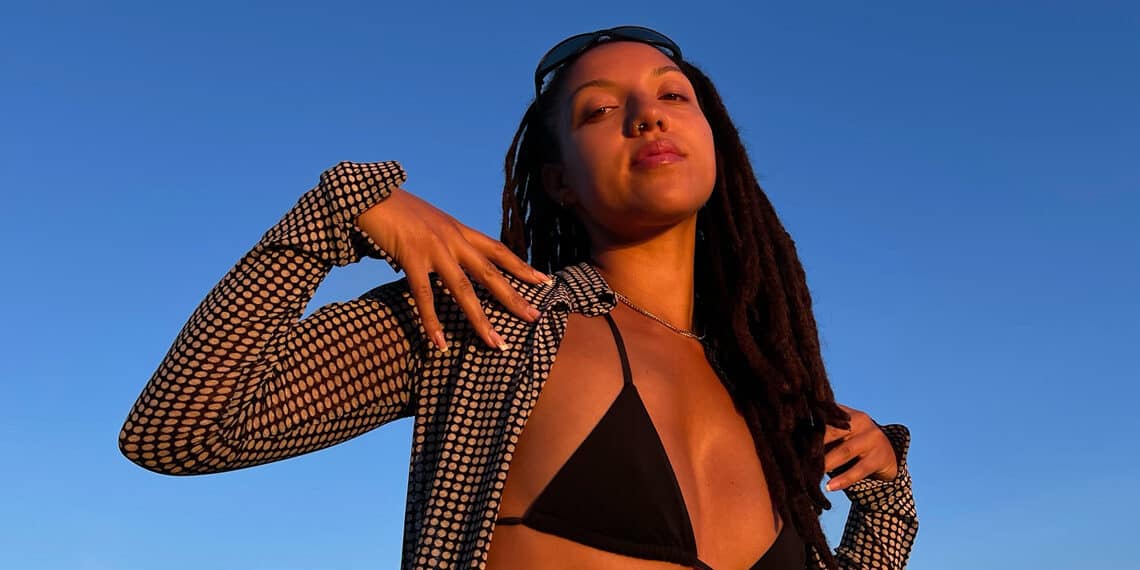 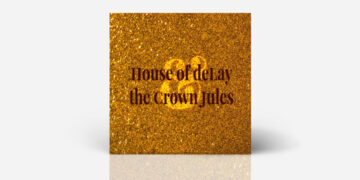 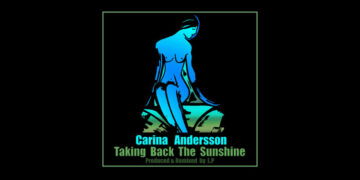