When we first discovered Norwegian singer Charlotte Dos Santos in 2015, it was no understatement when we said she made our speakers glow. We also described her as somehow shy, sweet and innocent.‬

‪Well, there should be no hiding place for now, as she releases her debut video – Watching You, and it gives you yet another reason to tell your friends about her too.‬

Directed by Erik Treimann and Charlotte Dos Santos the video captures the singer in the Spanish city, Valencia amongst its stunning lakes and architecture.

Watching You, produced by Fredfades and released on Stone Throws Records, has over 43k plays on Soundcloud, before this video release. This endlessly enjoyable track will only continue to be played as it reaches even more perceptive ears.

Charlotte Dos Santos – debut EP Cleo is coming in 2017 on Fresh Selects, and we’re already prepared to grab a copy in all formats. 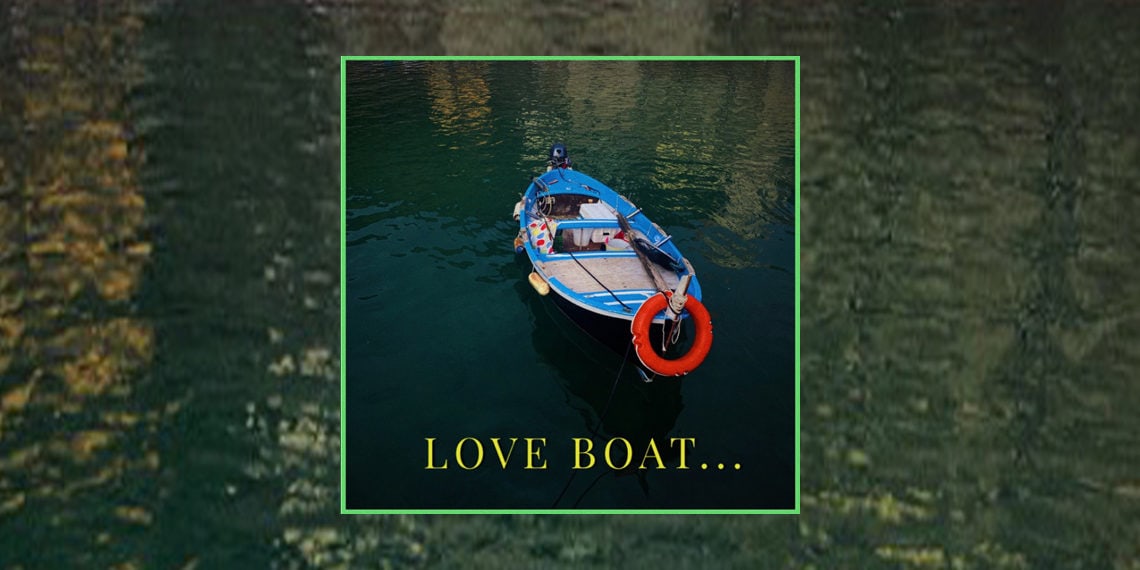