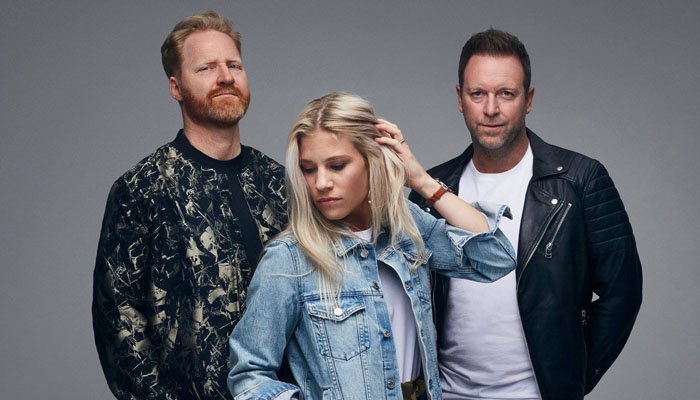 Internationally renowned Norwegian band D’Sound, who recently celebrated 25 years in business have a released a new single with Mirjam Omdal on lead vocals.

Mirjam replaces Simone Eriksrud whose decision to leave the band was announced through a touching video on Facebook. Though fans will naturally be aware of the difference, the new single ‘It’s Just Me‘ bounces with the same catchy R&B/pop swing synonymous with D’sound.

Behind D’Sound are Jonny Sjo (bass) and Kim Ofstad (drums) and it was a brave, and ultimately the right decision to continue the band without Simone’s star presence. 27-year-old Mirjam Omdal admirably fills the vacated lead singer role with charming vocals to satisfy new and old D’Sound fans.

Long may they continue. 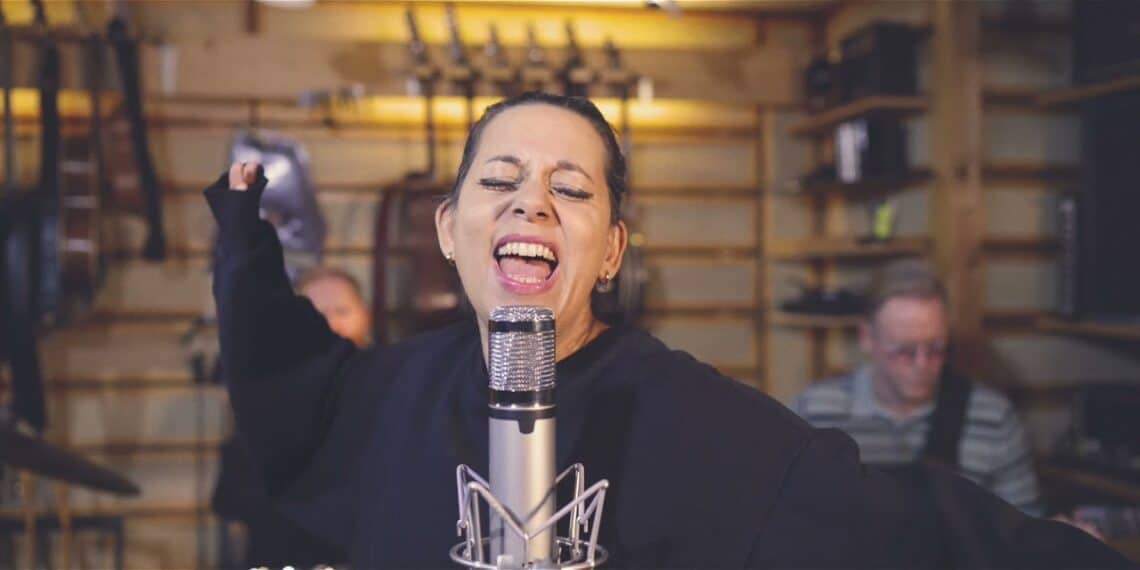 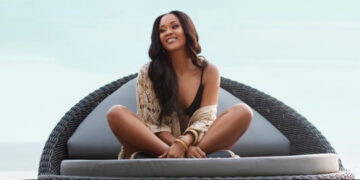 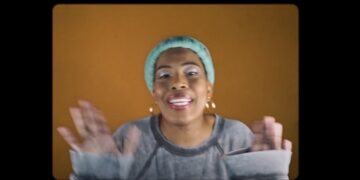 D’Sound & Macy Gray connect souls on new single / Save Some 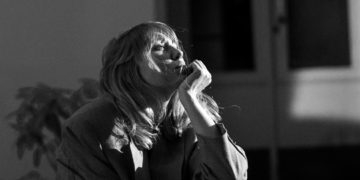 Marie Noreger debuts with a sensual proclamation of love / Adore