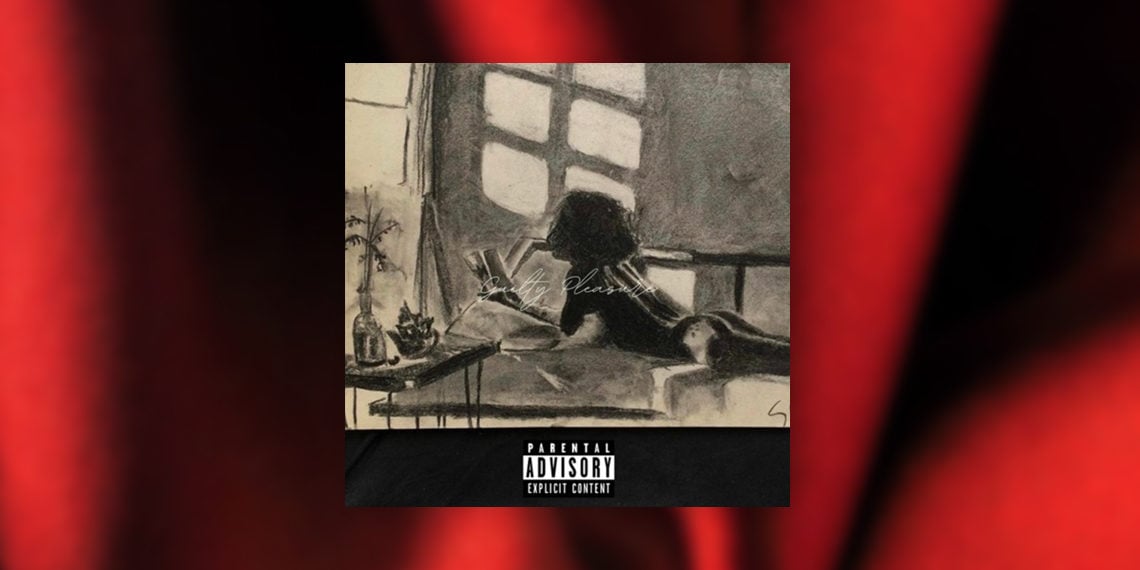 This sexy, smooth track translates into any language.

Signe Anna has released her new single Guilty Pleasure, and the late-night vibes ask you to turn the lights out.

Created as a collaboration between Signe and French producer Yughz the single is both highly seductive and controversial. Describing the lyrics in English, Signe says –

‘Guilty Pleasure is about being in an intimate relationship with a married man – and not really giving an F about it, just enjoying it.’

The divisive subject has given birth to several soul gems such as Millie Jacksons 10 min gem ‘If Loving You is Wrong‘ and more recently Toni Horn – Let It Happen. And daring to go where others daren’t summarizes Signe Anna and her honest, unfiltered approach to music.

This isn’t about judgements – it’s a ‘situationship’. And Guilty Pleasure keeps it a highly pleasurable affair. 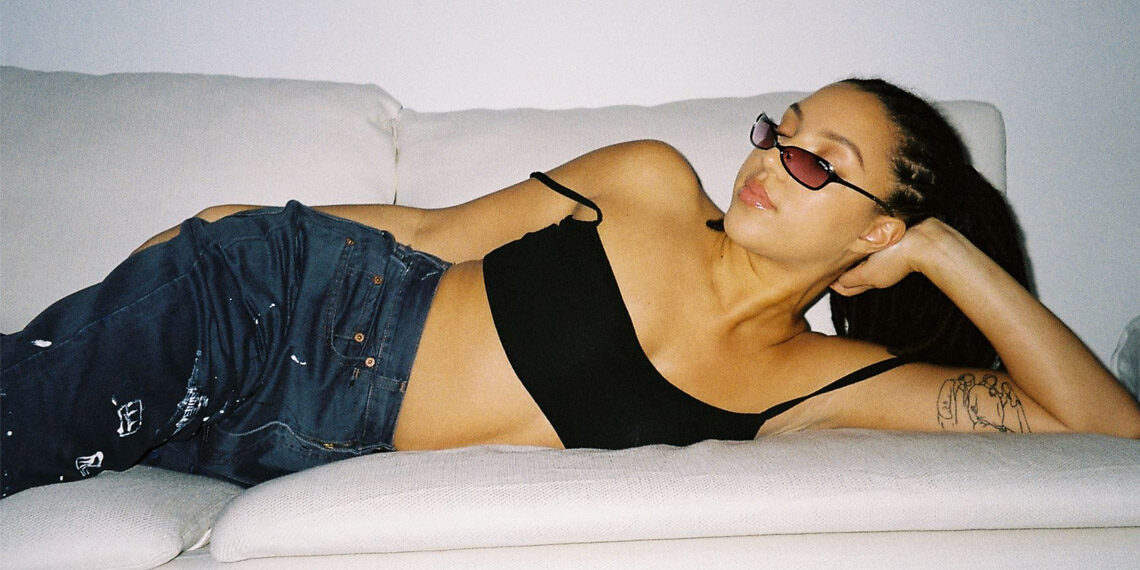 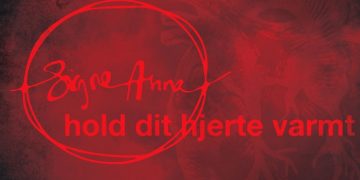 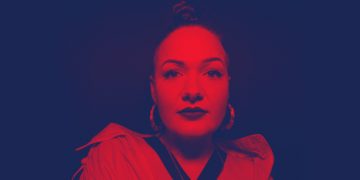 Signe Anna – My soul is happy

The dreamy sound of Yehra continues to seduce / Magnetic