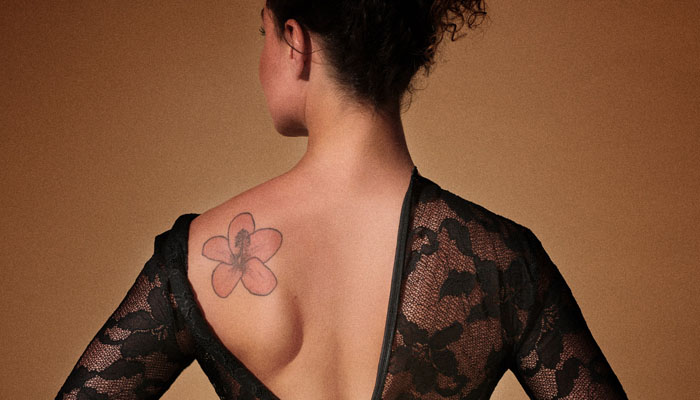 Lola - The lady behind the name

Her debut immediately dubbed her as the new Princess of Nordic Noir – captivating with seductive tones and dangerous sensuality. Visually colouring herself in red and oozing moral ambiguity, Jaim emerges from a shadowy expression with a modern femme fatale edge and the gentle touch of warmth.

In the single, Jaim reveals the infatuation of a man’s desire for her as something often confused with love.

Defiantly not to be confused or compared to James Blunt’s now infamous song, Jaim instead evokes an aura of thrilling mystery, as if inspired from the dimly-lit streets of Nordic winter nights.

Jaim charms and ensnares. And this is – Beautiful. 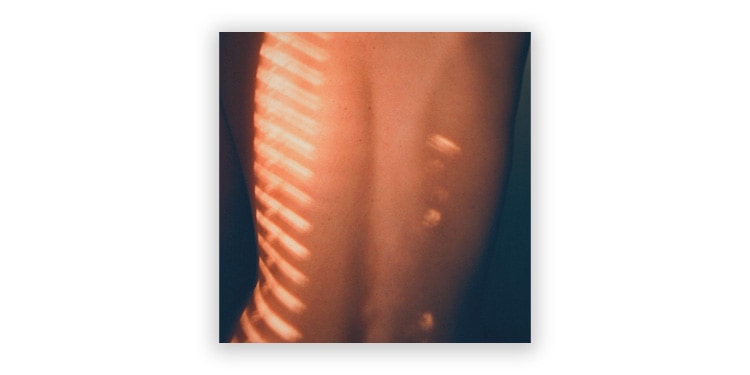 The dreamy sound of Yehra continues to seduce / Magnetic 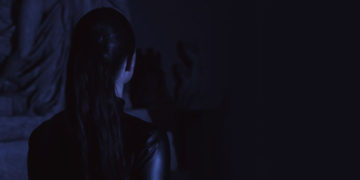 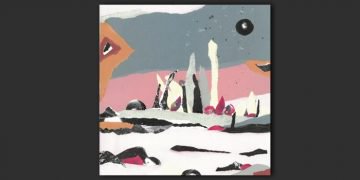