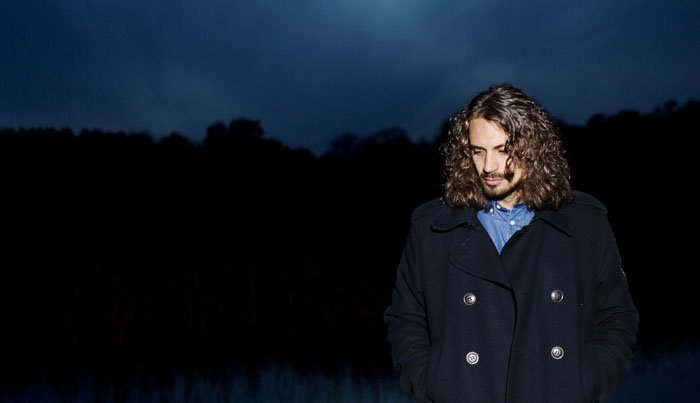 I Joined the Music High Club

On my way to London, I think I found the perfect place to listen to Christoffer Hidings new album Yes, Higher! – while flying 350,000 feet above the ground! Solitude, focus, and peace are a much needed requisite for a nervous flyer like me, and music is always a certain antidote.

Christoffer Hiding came predominantly into the public eye after his successful appearance on Swedish Pop Idol in 2007, where he finished in 6th place. Although he didn’t win, the experience and the musical growth visibly in him now, may not have happened had he been molded in to the ‘hit making formula’ demanded by commercial radio stations today. 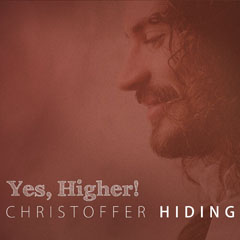 He’s clearly found his own groove since, releasing his debut music video for the funky ‘Shine On’ in 2013 as a prequel to the release of Yes, Higher!

Exquisite strings, sweet harmonies, and an essence of soul are the key ingredients for Christoffer, though there are also influences from country and indie pop. It’s not a bass-heavy album; instead, it’s a smooth blend of sounds with poetic, passionate text. This is the trademark beauty of soul from Scandinavia.

If you are old-school like myself, then you may tend to listen to an album in the order it’s presented. In this fashion, track one, entitled ‘At Last’, was just a little too poppy for me. Still, I predict that after a few more listens, you’ll see me dancing around to it carefree!

“I will return a with soul record,” were Christoffer’s defiant last words as he exited Pop Idol. The lyrics to ‘Shine On’ remind me of this: It’s not right, what you have done, but I will rise up and I shine on! Uplifting, lyrically on-point, and funky as hell at the end, we get a heavy scent of the Prince as Christoffer tells his band to ‘break it down’ and seriously lets loose!

‘Magnetic’ has a strong bass and head-nodding groove sprinkled with an 80’s soul flavor. It’s the kind of track I’d love to hear on any radio.

As an avid runner, it’s clear that Christoffer’s love for the open road inspired the aptly named track ‘Run, Run, Run’. It’s fast, energetic, driven, and rhythmic tempo almost makes me want to find my trainers! Well… to walk up and down the airplanes aisle at least!

The Stockholm Strings (a Swedish ensemble of string musicians) provide a special touch to the short, mellow track ‘Draw me Closer’, and I’m reminded that the production on every track has been simply exquisite.

“It makes me feel weightless…” sings Christoffer in the next track – ‘Under the Surface’. Indeed, the track floats and rises to an enchanting Gospel crescendo.

Erik Runesun is a name we discovered at the Scandinavian Soul Award and here his soulful tones add depth to the terrific track ‘Without You’. Lyrically, Christoffer shows his skills again as, despite the track’s subject of despair, it still feels tremendously inspiring.

‘From All Harm’ (feat. Graciela Chin A Loi) sits at #2 on my album favourites. Perhaps the most soulful, it’s a love-at-first-listen track. Undeniably beautiful!

‘Sunrise’, unfortunately, didn’t grab me as much as ‘Goodbye’ did with its delightful guitar riff. It could easily become one of his ‘anthem’ tracks as you’ll know the opening lines as soon as the music starts and invites you to sing along.

The chords of folk music can be clearly heard in track 11 ‘Autumn Turns to Winter’, but it’s all 6:39 of the final track ‘Deeper’ that I couldn’t stop hitting the repeat button on.

‘Deeper’ best demonstrates Christoffer’s excellent vocals. If this wasn’t enough, its haunting electronic break and the brilliant background choir makes this track my undisputed #1 on the album.

Yes, Higher! is a brilliant debut album, expertly written with superb sound production; it does waver a little through styles, but it’s teeming with musical gems that flow and take you to another world.

What more could you want?