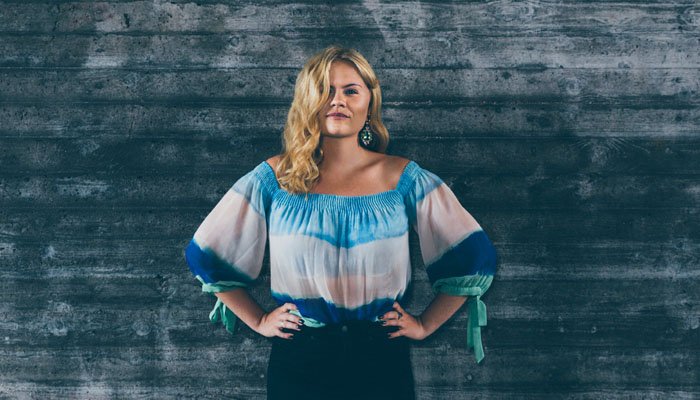 Almost two years after the mesmerising and acclaimed performance alongside her then quartet, Ever Say Ever, as part of scandinaviansoul.com’s Studio Sessions, Liselotte Östblom steps forward with a track of soulful elegance in the shape of her second single – I Met You.

I Met you is, filled with warming textures from the roots of the musical spectrum, weaving jazz, soul and gospel, into its balmy and sensual tapestry. From the staccato opening to the multilayered musical arrangement, and Liselotte’s serene vocals which beautifully fill the notes and spaces, you can’t help but be drawn in.  As if kismet or design, elements of the dearly departed Al Jarreau shine through Liselotte’s ad-libs and scatting prowess, and by the time Benjamin Koverman’s engrossing guitar licks take centre stage, you’re floating in the universal message of connection.

To say that Liselotte Östblom is a talented vocalist would be an understatement.

When she sings, the passion in her lyrics and the warming hue of her vocals echo singers from aeons past, and you feel enamoured by her heartfelt connection to the path, she is deeply inspired by.

From what I’ve heard in the first two singles from her forthcoming, and fully funded Kickstarter release, A Paintbrush Unfold, the 7-track E.P. contains elements that announce Springs arrival, and the universal message of renewal and love, the season brings  ‘I Met You’ is a worthy addition to your burgeoning Scandinavian Soul collection.

I Met You is available now and the full E.P. A Paintbrush Unfold is due March 2017 in digital and physical formats. 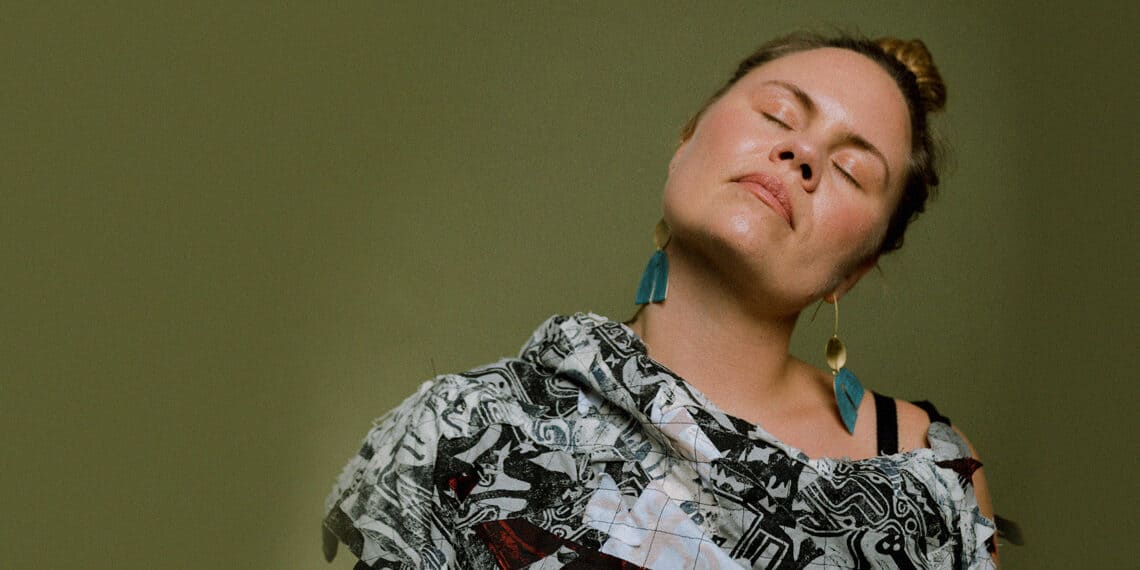 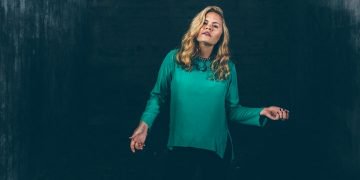 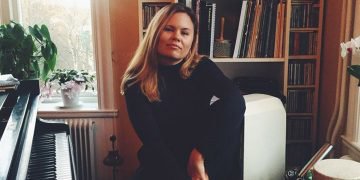 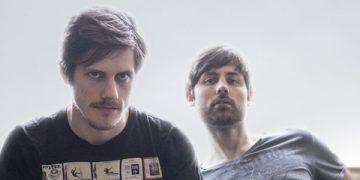