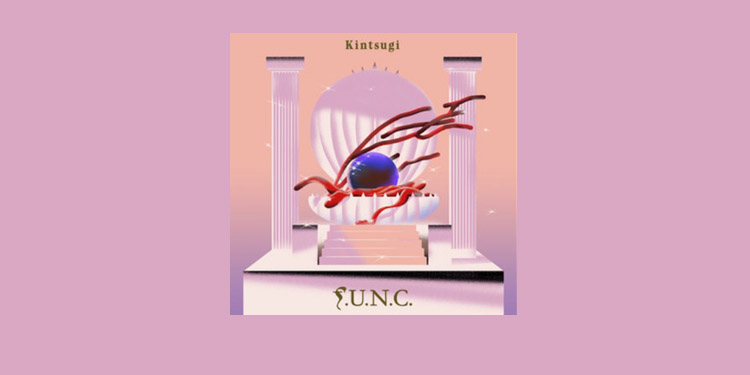 The debut album from the Finnish/Dutch duo

When different cultural worlds combine, it can create often unpredictable results. It’s where this site derives its name, and we drink the sweet musical juice from the fruit this union bares.

The Finnish/Dutch duo F.U.N.C. symbolise this unity and have illuminated my listening since their debut ‘Nectar‘ (see video). History may mark this single and video as the birth of nordic dark R&B.

Behind F.U.N.C. are the duo Chai Blaq (vocals/poet) and Misha (producer/beat creator) who both contribute in equal measure to the creation of their alternative R&B vibes.

Nectar is the signature of the album through which rich veins their music flows. The single remains an example of what happens when planets of borderless genres collide and explode with magnificence.

Those dark, brooding beats rhythmically pump in Royal and Sandheart with menacing stealth.

The duos’ hybrid backgrounds (Finland, Ukraine, the Netherlands and Congo) manifest in the single Halfblood? The deliciously dark single offers a deep reflection into their origins.

Where the groove glides in exceptionally seamless sympathy with Chai is on Come Home (DJ Behna, 6mäki). Track number 8 of 8. Talk about saving the best to last!

If we return to the album title, according to Wikipedia, Kintsugi, (also known as Kintsukuroi) is the Japanese art of repairing broken pottery by mending the areas of breakage with lacquer dusted or mixed with powdered gold, silver, or platinum. The method is similar to the maki-e technique.

Perhaps it is a cryptic association to their music, though one can’t help but feel F.U.N.C. are creating something new, rather than repairing the old. While adding gold, silver, or platinum.

The Japanese influence does seem to appear also on the track title – Kongamato, though it’s an African name. The Kongamato is a historical beast who once resided in the Jiundu swamps of Western Zambia, Angola and Congo. F.U.N.C. go deep in references, and the Japanese sounding name echoes hauntingly afterwards.

Even I, a confessed fan of the duo, can’t help but feel the lyrical cohesion overall knots and entangles their message – either mystifying or engaging. To their credit, the pair avoid cliches stories of love lost and broken hearts.

Kintsugi is a flickering light shining into the darkness, forging new directions into uncharted streets. Be sure to check out the brightest parts.

Forging new directions into uncharted streets. Be sure to check out the brightest parts.