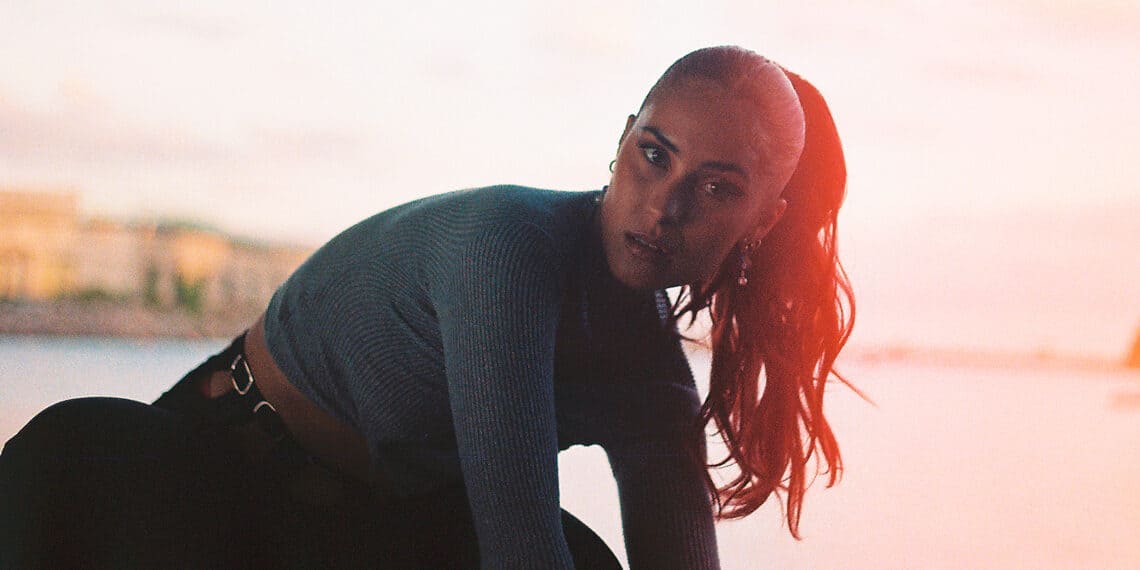 Locked and loaded with alternative R&B.

Backtracking a little here but with good reason. Towards the tail end of last year, Lei Lowe debuted her single ‘Shot In The Dark‘, which is well worth revisiting.

Lei Lowe hails from Denmark, a country that has become the compass of upcoming alternative Nordic R&B/soul over the last decade with bands and artists such as Phlake, Malu, Coco O., Bette, Amalie Bryde, Marie Dahlstrom, and so many more.

Released on Diamond Club, ‘Shot In The Dark‘ is a song about overcoming the fear of failing or being too scared to take a chance and going for what you want, but realising that you only have one life, so you might as well go for it.

Lei Lowe says: “In the beginning, I wrote the lyrics from the perspective of a romantic relationship, but as it is with most of my songs and lyrics, as time passes I discover that I’m often talking to myself and my subconscious is coming through way before I’m aware of what I’m actually going through.”

She adds: “But the main message remains, whether it’s taking a chance in love and feeling scared to be the only one who taking the leap with the chance of being shut down, or taking a leap of faith and going for it in your career, in life, whatever it may be, we’re all at the end of the day winging it, and doing our best, which can basically feel like every day is kind of a shot in the dark. And after realising that all you can do is your best, there is a kind of freedom in knowing that it’s all you can do.”

‘Shot In The Dark’ is the first track taken from her upcoming EP. Together with Diamond Club, they are currently setting up showcase concerts in Denmark and Norway for 2022.

Let’s hope they can add Sweden to that list too!