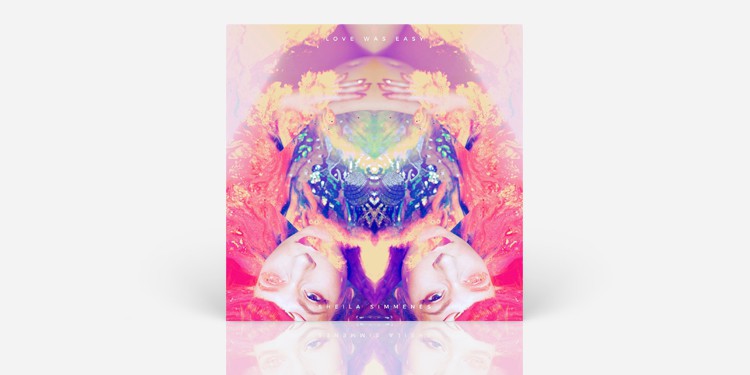 Music has always captured and revealed the complexities of our moods. It empowers or comforts in an instant. In moments it can conjure the rhythms of global cultures or the atmosphere of a season. And according to a BBC study, being absorbed in sound can cause you to lose your sense of time literally.

Time seems to stand still with Sheila Simmenes. While listening to her debut album LOVE WAS EASY, her feather-soft vocals, mellow and serene, set dreams in motion.

Blending Latin American influences into her sound, Sheila delivers them in a series of summer breeze singles furnished in stories of loves complexities. The arrangement excels in encapsulating warming vibrations synonymous with Brazil without smothering it in cliques.

In headphones, you can imagine the heat of her breath on your cheek as she whispers, ‘wherever you go, I want to go‘ (Anywhere You Go). Here the tracks’ opening chorus melody has the same effect as submerging in a hot jacuzzi on an ice-cold day.

Sheila’s Nordic soul touch lies in her use of open spaces – the instrumental margins. Love was Easy, and the dreamy Beautiful are given time to enfold you. It’s one of the many subtly touches woven in her minimalist performances. Uncrowded, every shake, tap, or stroke of percussion instruments come to life, adding depth to the soundscape. The guitar chords, sax notes, and piano keys sparkle like jewellery throughout.

Here We Are (one of this year’s best releases) lovingly lifts the samba tempo, sweetly interluding with alluring jazzy sax melodies. The ivory keys twinkle on the Same Old Song with the pleasing familiarity of a jazz standard. In addition, the sensual and intimate Promise Me and the surging Could Be Love list are also among the highlights of this album.

As a reminder of her nordic roots, Si Ka Du Vil appears midway, melting effortlessly among the palm trees of her vibes. Only the Norwegian sung single Snåle Mi Jente end broke my dreamlike trance: While I understand its inclusion, it jarred me awake from my fantasy tropical excursion. I lose myself in her music. She brings the world closer, expressing it with the respectful love of a traveller in touch with natures vibrations.

Sheila Simmenes’ album LOVE WAS EASY is one you won’t tire of listening to – today, tomorrow, or next year. She creates a sunshine realm in which you want to lose yourself.

If only we could maintain this feeling in the real world.

Sheila Simmenes' album LOVE WAS EASY is one you won't tire of listening to - today, tomorrow, or next year. 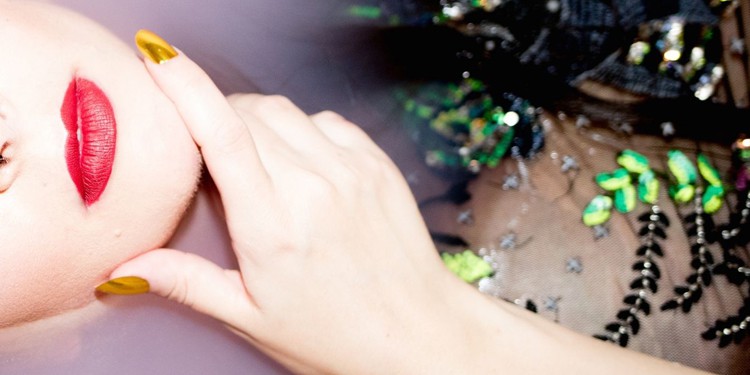 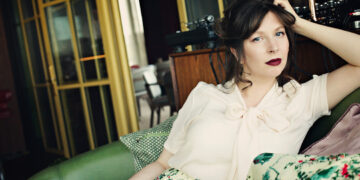 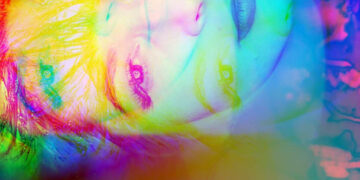 Sheila Simmenes serves up sweet summer samba / HERE WE ARE 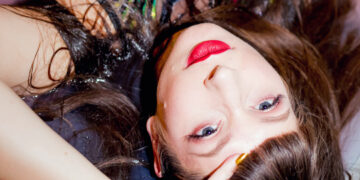