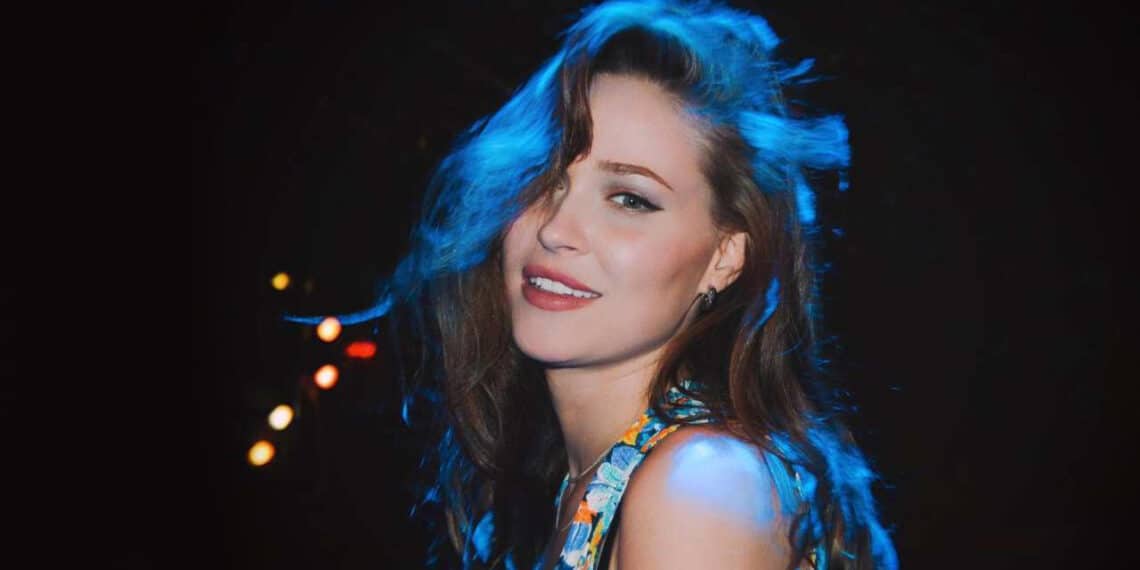 An endlessly payable single, its our song of the summer.

Releasing a debut single called ‘Summertime‘ is undoubtedly a bold choice. There is an almost endless variety of songs with the same theme and even the same title. Out of these, the most famous one may be the jazz classic ‘Summertime‘ written by George Gershwin and covered by giants such as Billie Holiday, Janis Joplin, Ella Fitzgerald and Louis Armstrong. So, the expectations were already high even before listening to Madisen Jane’s single… and she exceeded them!

Summertime is a truly gorgeous single, radiating with quality. Madisen Jane’s voice, and we also love her name, is outstanding, with depth, class and beauty, leaving no one untouched and able to make even the most hard-skinned person shed a tear. It is soothing and warm as a golden sun ray while delivering genuine emotion. The lyrics are exquisite, playful, joyous and flirty, describing a summer romance in a way that instils a feeling of nostalgia and sheer happiness in its listener. Even though the lyrics seem to contain many words, Madisen Jane delivers the song’s message softly with captivating sensual elegance and grace.

Just like the seemingly everlasting and perfect summer day the song describes, Summertime is a song that could be played and enjoyed in almost any setting. Endlessly playable, it seems the ideal choice to play on the way to a first date, where every step is filled with anticipation and hope for a love story of a lifetime. It feels ideal for a summer night on the balcony, filled with good food and beverage, card games and conversations that last until the sun rises over the rooftops. It is also the perfect soundtrack for unwinding, either by dreaming away to a happy place or appreciating the beauty of reality.

One of the song’s finishing lines says: “You’re walking on a dream, the prettiest I’ve seen,” which also seems to describe this song accurately.

It truly is dreamlike and immediately becomes one of our favourites in the Scandinavian Soul family. Madisen Jane is releasing another single later this summer which an EP will follow – and we cannot wait!