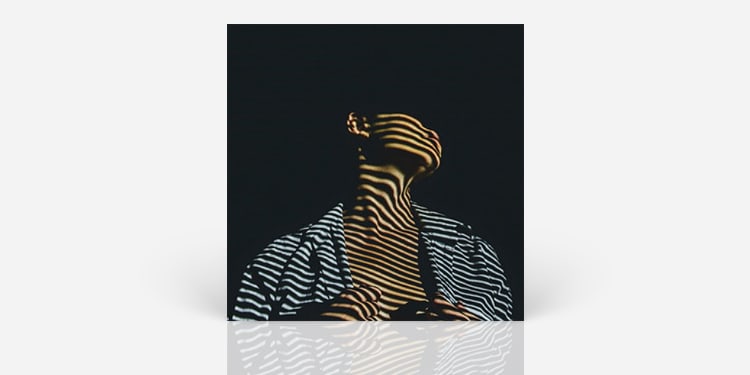 When we talk about bands that make an impression, we often think of music that revolutionises the world of sound to such a degree it makes them unforgettable. However, like an unmistakable scent of perfume, some bands such as Yehra, impact with more subtlety yet are just as long-lasting and memorable.

Yehras’ genre-bending style transmits a fragrance of deliciously dark and compelling songs, twisted with sensuous R&B and soul. This reviewer has been intoxicated by their scent since their debut release – Daydreaming.

Drawing a comparison to Danish icons Quadron, the single Daydreaming will smoothly bath you in warming melodies heated by a delicious summery groove.

The skilful synergy of beats by Rasmus and Jens vocals are the magic ingredients to Yehra’s sound. The combination is seamlessly intertwined with precision, so tracks like Dirty Love and the dreamy Resonate flow like molten gold. Their atmospheric design possesses a style and emotional intensity very much their own.

Yehra design a Nordic noir soundtrack with Jen Mahon – the sultry vocal enchantress. The striking cover artwork, with Jen herself captured through slatted blinds, could adorn any detective novel.

Her eloquent tones heighten and grasp with the sexually charged track Dirty Love. Pop influenced, it resonates with mysterious R&B beats and entrances with the lure of forbidden love.

In line with the best released EP’s, there are no fillers here, confirmed with the final track – On & On. The looped chords and pulsating beats, now promptly synonymous with Yehra, possess compelling magnetism. Minimalist in arrangement, the echoing chorus has the lingering air of their now trademark lush harmonies.

For me, Yehra ranks amongst 2021 best newcomers. Music of this quality should be destined to emerge from the shadows. Shouldn’t it?

The whole album baths you in warming, night-lit melodies. Emerging from the shadows with Nordic noir and caressing it with lo-fi R&B/pop and sensuous soul vibes. Simply excellent and highly recommended!