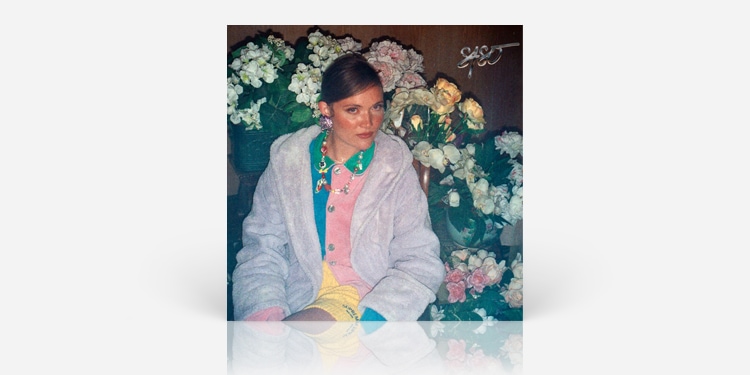 As a reviewer, especially in the Scandinavian soul universe, I enjoy being pushed into new realms of music, challenged by artists visions and their genre-bending soundscapes. However, there are times when a selection of well made, catchy, soulful tracks are equally satisfying. The new EP Men I Like by SASO hits the spot.

It’s one of the best Soul/pop EP’s I’ve heard in a while.

Danish artist SASO engages directly with her R&B/pop vibes and original songs. Each track has a delightful buoyancy without it feeling like a raucous party. The welcoming vibration could be down to SASO approachable vocal style. It’s a delightful voice you could listen to all day without ear weariness.

Howl at the Sun (feat M.I.L.K.) is an exemplary catchy pop track commercial radio DJ’s should applaud. The production standard here is undeniable and faultless. The hook is magnetic, and their joint harmonies radiate like sunny days.

The EP’s lyrical theme seems to reflect men in her life at different stages and different emotional energies. The whole EP works at a good tempo, resisting slow ballads and even the explicit language in the chorus works well in All The Things You Do. Check the bass riff in this before Drive neatly rounds off the EP.

In Men I Like, SASO (Sarah Sophie Malmros) lays out five tracks that say, ‘here, this is what I can do’. And it impresses. It’s better than a lot currently riding high on the radio charts. No need for fanfare, exuberant flourishes or exposés – this music speaks for itself.

However, it’s not faultless.

With six writers on each track and almost ‘too perfectly’ formulated for a ‘radio’ audience it does leave me uneasy. Should I be enjoying this? But hot damn, the results speak for themselves. It’s good. It’s better than good. Unfortunately, Danish music doesn’t regularly make it on Swedish radio. So if they miss this, then it’s their loss. I love it!

From beginning to end, it's one of the best Soul/pop EP's I've heard in a while. It's better than a lot in the charts right now that's for sure!