Mensahighlife (Stevie Nii-Adu Mensah) releases his new single “Ofori’s Story” which is a fictional tale about albino teenager Ofori who has a life full of challenges.

The song is taken from the project and musical play “That He Said She Said Type Event” which looks at the plight of albinos who live in many African countries such as Ghana, Kenya and Tanzania.

‘He gets dumped by his biological parents after birth and from there on ridiculed because of his skin… The Accra City life is a rough one for this frail but strong boy. A new family approaches Ofori but only to a few years later let him go because of family and friends dismay of what wicked magical powers this light-skinned guy might have.. A few years at an Orphanage and Ofori has had enough… He decides to escape and live his life on his own… Finding his own way to freedom..’ 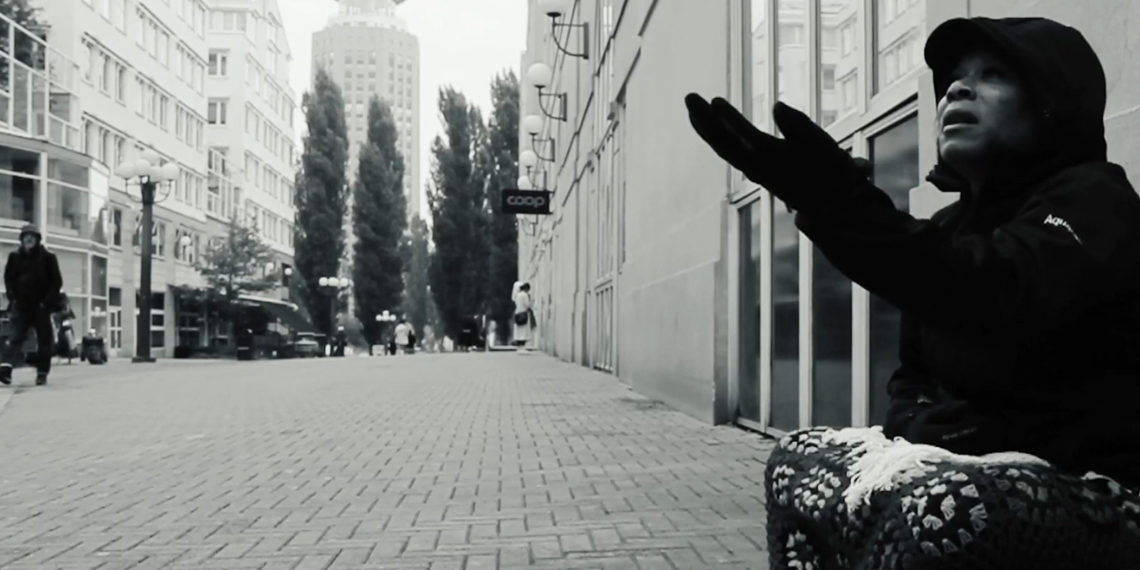