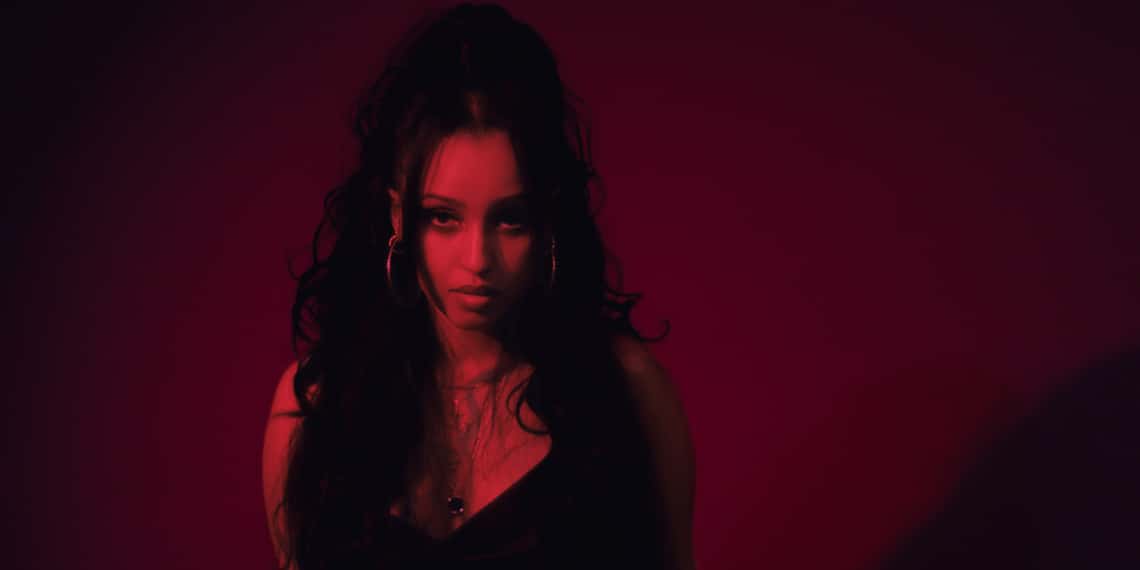 Paul Mac Innes - Falling by the Wayside arrives on 45

Welcome to the deeper, darker sound of Scandinavian R&B.

As the bright nordic skyline dims for the winter months, Miri Tesfazion emerges with a deliciously dark debut that captures the late-night atmosphere. Pressure, co-produced by Swedish R&B producers Denis ‘producer’ Beganaj and Miri Tesfazion (‘nzelalem888’), is a journey into the alternative and modern soundscape of Scandinavian R&B.

“Pressure” is really about the relationship I have with myself as an artist. It expresses having found what I truly want and going hard for it – “amplify the pleasure, apply the pressure” – without letting myself get hung up on the fear of the unknown.’

ሚሪ (miri) Tesfazion is a producer and songwriter from Stockholm, Sweden who is of Eritrean descent. Although she is influenced by many other genres and styles, her music has a sound and an expression that combines the sensuality of modern R&B with the lyricism and rhythm flow of hip-hop.

We don’t know what the future holds for Miri Tesfazion but it already sounds very promising indeed. 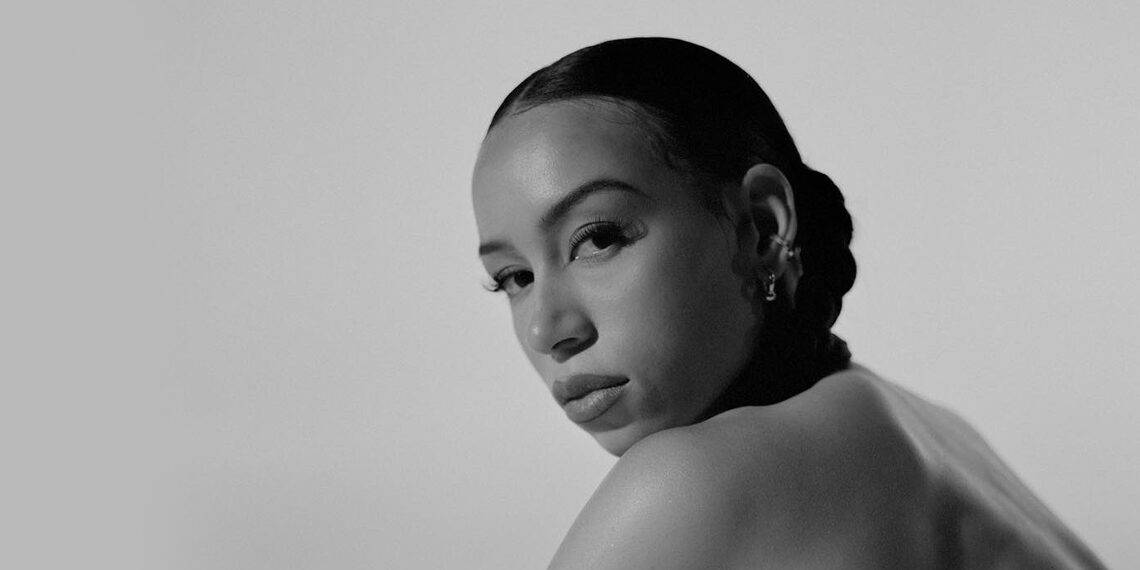 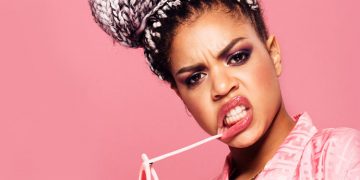