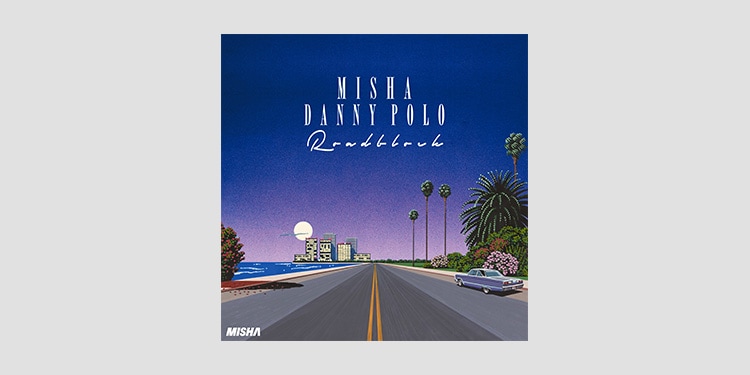 The single lives up to its traffic-stopping title courtesy of a sumptuous bassline and the smoothest of vocals from US singer Danny Polo. Commendably, Danny took time out from his day job as a nurse, helping in the fight against Covid-19, to drop his sweet vocal.

The parallel between a Roadblock and a moment of inevitability provides the ideal emotional content for Nashville based Danny Polo to shine. The bass is spongy warm and the wailing guitar chords are subtly interwoven.

Finnish and half Ukrainian producer Misha has consistently proved he resides in Finland’s music makers’ foreground. After a couple of releases via Chillhop Music, Misha followed up with his debut EP named Midnight Sun, which was very well received in the beat scene and made it to the EP Top 5 on BBC Radio 1Xtra. The quality of urban music emerging from Scandinavia should no longer surprise anyone and is well overdue global recognition.

Roadblock is the first single from his upcoming EP to be released in May by a New York-based label Sundae Sauuce. It will feature vocalists from the US, UK and Canada (Nonô, Kallitechnis, Latrell James and more!)

Look out for this!